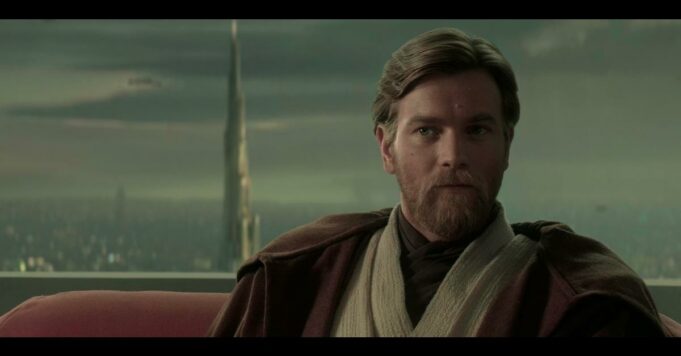 You know it now, the event series Obi-Wan Kenobi releases May 25. While some imagined a release on May 4 for the special day Star Wars, it was finally May 25 that was preferred. Do not panic ! This date also has a special importance for the universe of Star Wars. A nice wink that will please all fans of Anakin Skywalker and Yoda. The series will focus on the character played by Ewan McGregor, flashbacks with his sidekick Anakin Skywalker are to be expected. The series is surely the most anticipated project by fans since season 2 of The Mandalorian.

If you were born at that time then you surely remember: Star Wars IV: A New Hope was released in theaters on May 25, 1977. Just like Obi-Wan Kenobi. The character makes his debut in the saga Star Wars at this time, fans will appreciate the tribute given to the cinematographic work of George Lucas. The saga will celebrate its 45th anniversary (yes, already!) with a brand new series on an emblematic character of the universe. So, are you excited to find out what Obi-Wan Kenobi may have done after watching Anakin’s fall into the dark side?

The events of the series take place ten years after Star Wars III: Revenge of the Sith. After seeing Anakin Skywalker become what he feared the most, Obi-Wan will have to live with this heavy failure. Composed of flashbacks with Anakin Skywalker, Obi-Wan will have to watch over Darth Vader’s young son: Luke Skywalker. A new adventure across the galaxy will open on May 25, to everyone’s delight. We can’t wait to discover the six episodes of the series on this character as interesting as it is endearing. Moreover, Hayden Christensen and Ewan McGregor were very moved to find themselves on the same film set.