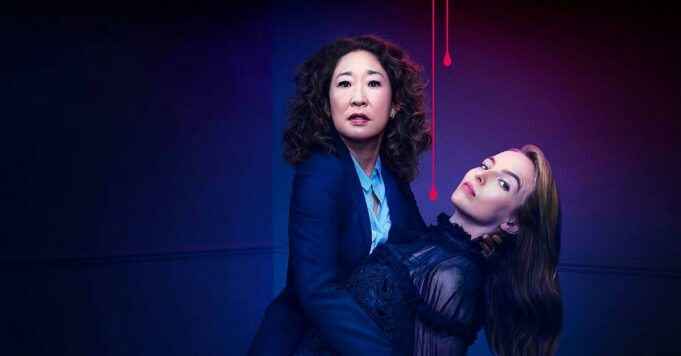 Here’s bad news for fans of Killing Eve last year: the series is officially canceled after four seasons. We will now have to get used to the idea of ​​the end of the shock duo formed by Sandra Oh (Eve) and Jodie Comer (Villanelle). Despite everything, fans of the show can expect several spin-offs, something to cheer them up. The fourth and final season will be broadcast from February 27, 2022, the opportunity for the two main actresses to return to the last day of filming during the virtual press tour of the Association of Television Critics.

During this interview, Jodie Comer said: “What was really surreal to me on the last day was that the last shot I made was the last for Villanelle of the whole season. It was really weird. It was like ‘Wow, OK’, everything was very real. The wonderful thing about that day was that Sandra and I were together, so we got to experience that together, which was really special… It tasted bittersweet. It was intense. It was a lot. It was heartbreaking, for sure.”

Sandra Oh opens up about the end of filming

On his side, Sandra Oh who plays Eve confessed that she too was very grateful to have been able to share some scenes with her playmate : “Jodie and I had the chance to do the last shot of the series together. And it’s too spoiler to say where we were and the setting, but it was very difficult technically. I was really happy that we were all both (…) There was this particular moment where everyone came out to see the same view. You just feel like as a company, not only the cast members but also the whole crew , that you do something together”. Fans will certainly not miss the final moments of the series.