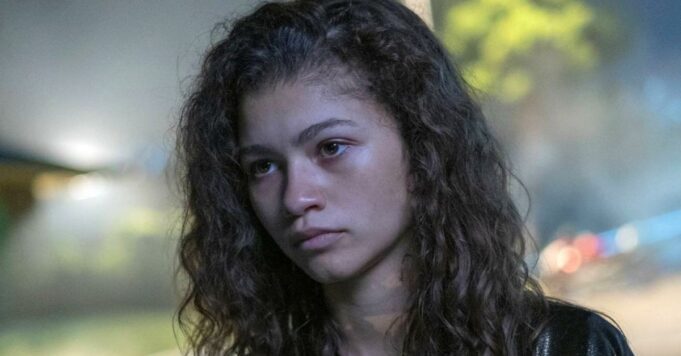 Euphoria unleashes passions. The series signed HBO, and available in H + 24 on OCS, is at the heart of many controversies. It must be said that the screenwriters have no limits and tackle all subjects without any taboos. Drugs and sex are at the heart of the plot, which can sometimes create a lot of controversy. In fact, the anti-drug program DARE (Drug Abuse Resistance Education) has accused the Euphoria series of glorifying drug addiction. Faced with these numerous criticisms, thehe star of the series, Zendaya, decided to react and defend this show during an interview granted to Entertainment Weekly.

In Euphoria, the young woman plays Rue Bennett, who manages her drug addiction on a daily basis. Zendaya then explained in particular: “Our series is by no means a moral tale to teach people how to live their lives or what they should do. On the contrary, the feeling behind Euphoria, or all that we have and what i’ve always tried to do is help people feel a little less alone about their experience and their pain.Tom Holland’s girlfriend later added: “And maybe they don’t feel like they’re the only ones going through or dealing with what they’re going through.”

During her interview, the young artist also returned to episode 5 of season 2 from Euphoria, airing this week. The latter is overwhelming and highlights Rue’s terrible addiction. “My greatest hope is that people can relate to this episode and that those who need to heal and grow with Rue hopefully by the end of this season feel that hope and feel this change in her”said Zendayabefore concluding : “Many people have contacted me and found so many parallels of all ages, from all walks of life. So many parallels to Rue and her story that mean a lot to them in ways that I can understand, but also maybe in ways that I could never understand. Which is very important to all of us.” Zendaya just hopes that Euphoria can help a large number of people facing these problems.