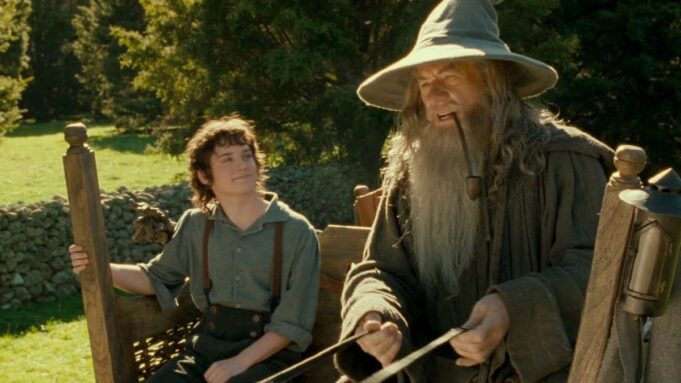 The Lord of the Rings trilogy makes history by becoming the first saga sold in NFT. We explain it all to you!

As its prequel series on Amazon Prime Video comes to an end, the trilogy of Lord of the Rings is still being talked about thanks to a historic event. According to information provided by variety, Warner Bros. has signed a partnership with a blockchain company, Eluvio, to offer Peter Jackson’s saga for sale in NFT, a first in the history of the studio and of cinema itself. This Friday, October 21, two different editions of the NFTs are thus available via the address web3.web.comthe marketplace official of the studio baptized for the occasion the ” WB Movieverse “. Warner is already promising to sell other titles in its online store soon.

” First and foremost, we always seek to delight and surprise our movie fans and collectors, and this is especially true for the Lord of the Rings, says Jessica Schell, on behalf of Warner Bros. It allows fans to experience the film in a whole new way “. Eluvio CEO Michelle Munson adds: [Warner] can customize the content for each NFT – to make it a more playful experience over time. It costs around $100 to get one of the 999 copies of the “epic” edition (including eight hours of bonus material) of The Fellowship of the Ring for around thirty greenbacks to purchase one of the 10,000 editions of the “mystery” version (lower in supplements). Make your choice !

This star who sold NFTs before The Lord of the Rings

Anthony Hopkins did not wait for NFTs to invest in the cinema to get up to speed with the blockchain. The nonagenarian actor sold his own non-fungible tokens in early October. Hopkins offered his fans to acquire his ” Eternal Collection », a series of over 1000 original digital artworks inspired by his long and prolific career. In particular, there were creations related to Thesilenceofthelambs or the series Westworld. This is not Hopkins’ first try with NFTs. Last year, his film Zero Contact was available for sale as tokens on the Vuele platform. Could Anthony Hopkins be the “youngest” blockchain pioneer?