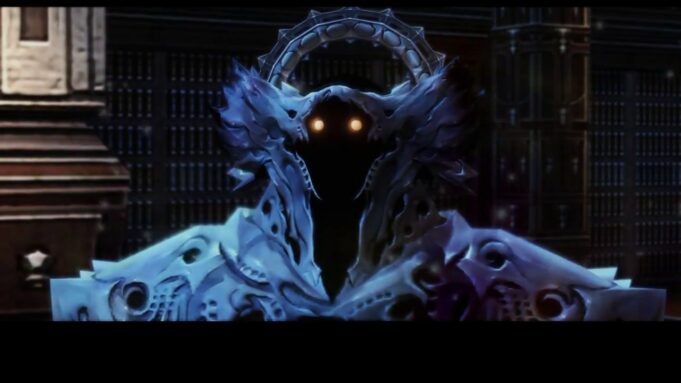 If Vayne seems to be the main enemy of FF XII, he is really only a pawn for Venat. And if we would like to be able to confront the latter, it is never offered in the game. Venat disappears after defeating Vayne… 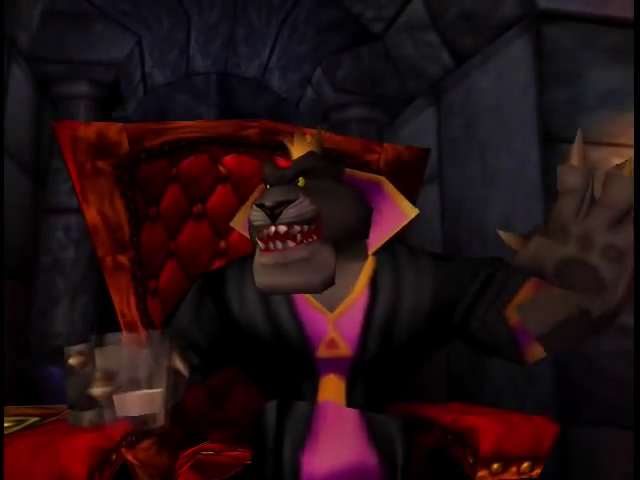 Given the stature of this opponent, we expect him to be a particularly difficult enemy to defeat. But in fact, he is destroyed in two seconds by an alien. It is ultimately this alien that we fight as the ultimate boss. 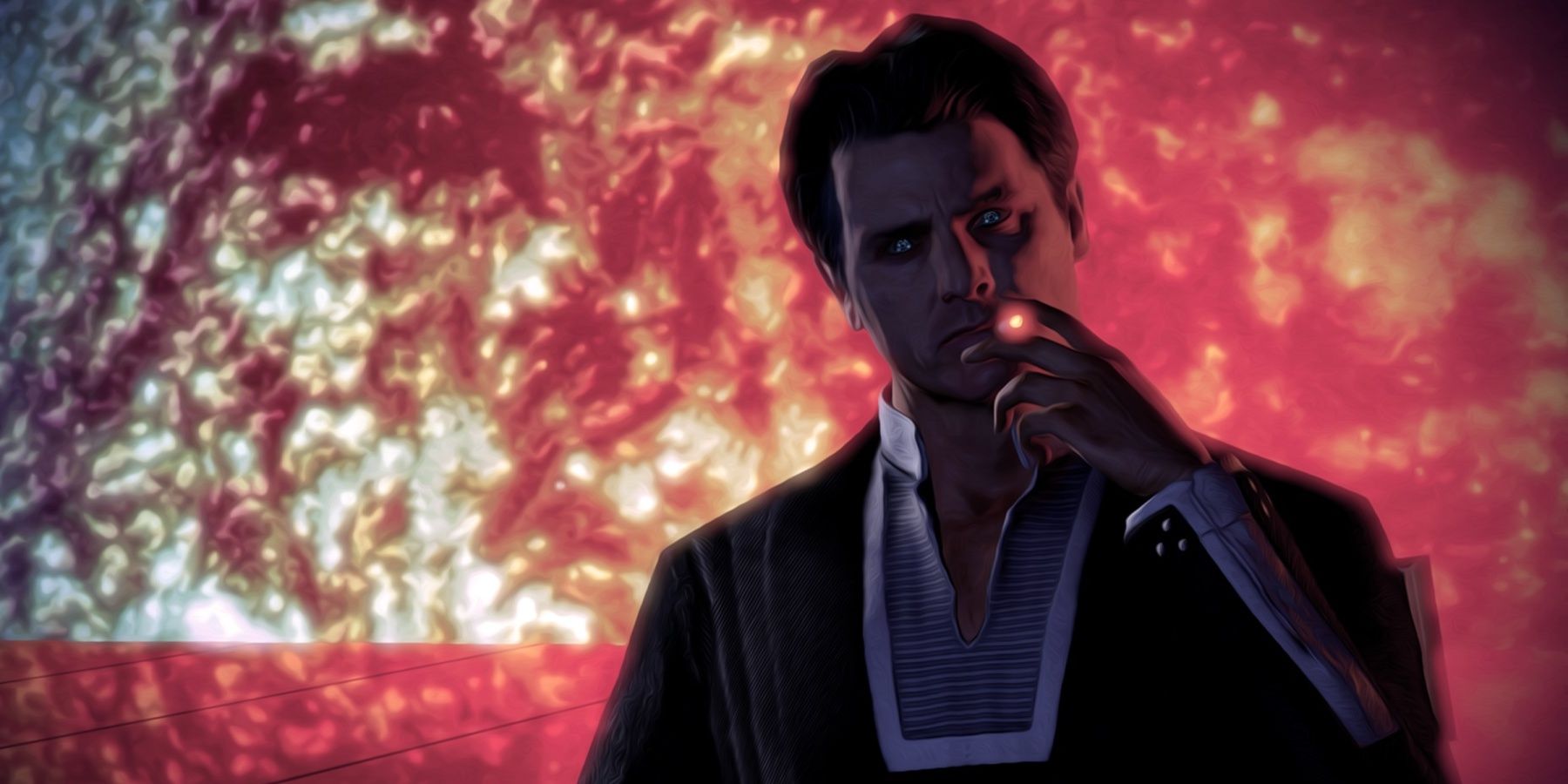 With all the build-up around Mass Effect’s Illusive Man between the second and third episodes, we expect a daunting final fight. Fight that will never happen. And that’s one of the reasons many fans were disappointed with the ending of Mass Effect 3.

The G-Man – Half Life 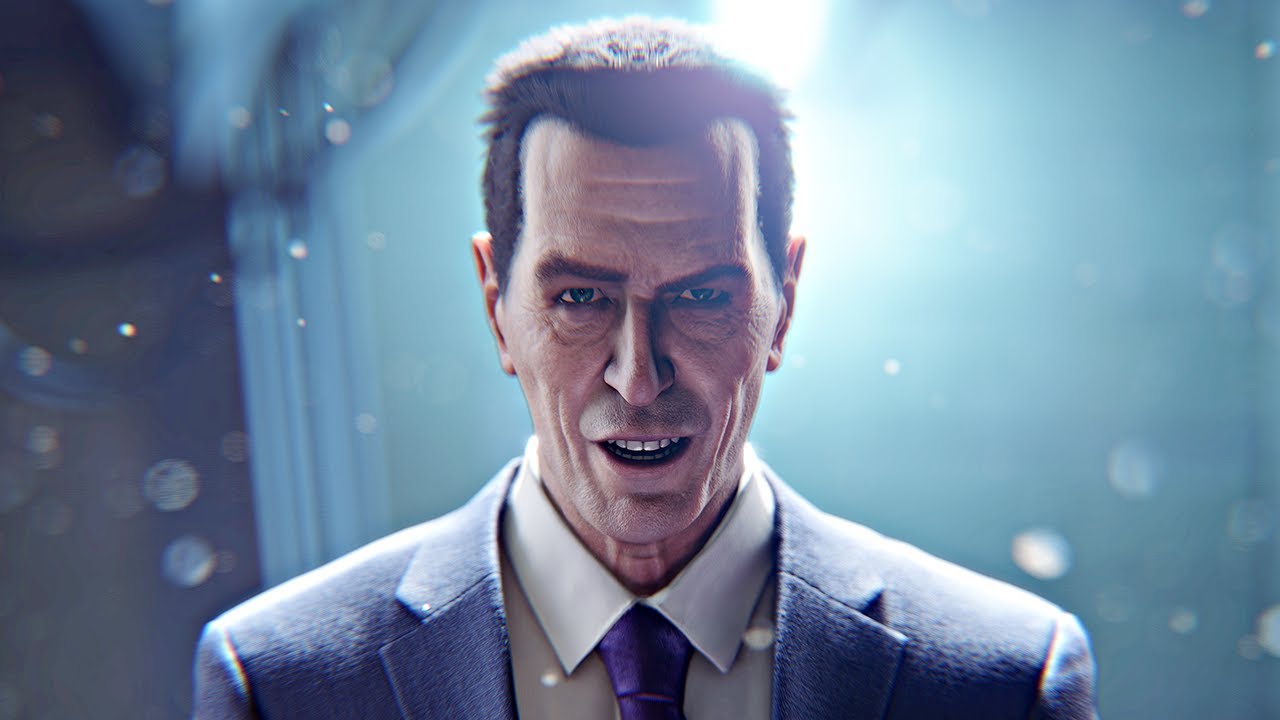 G-Man is one of the most mysterious and untouchable antagonists in video games. In reality, he hides in the shadows, all the time, and even when we think we’ll end up confronting him, he continues to hide behind his famous smirk. 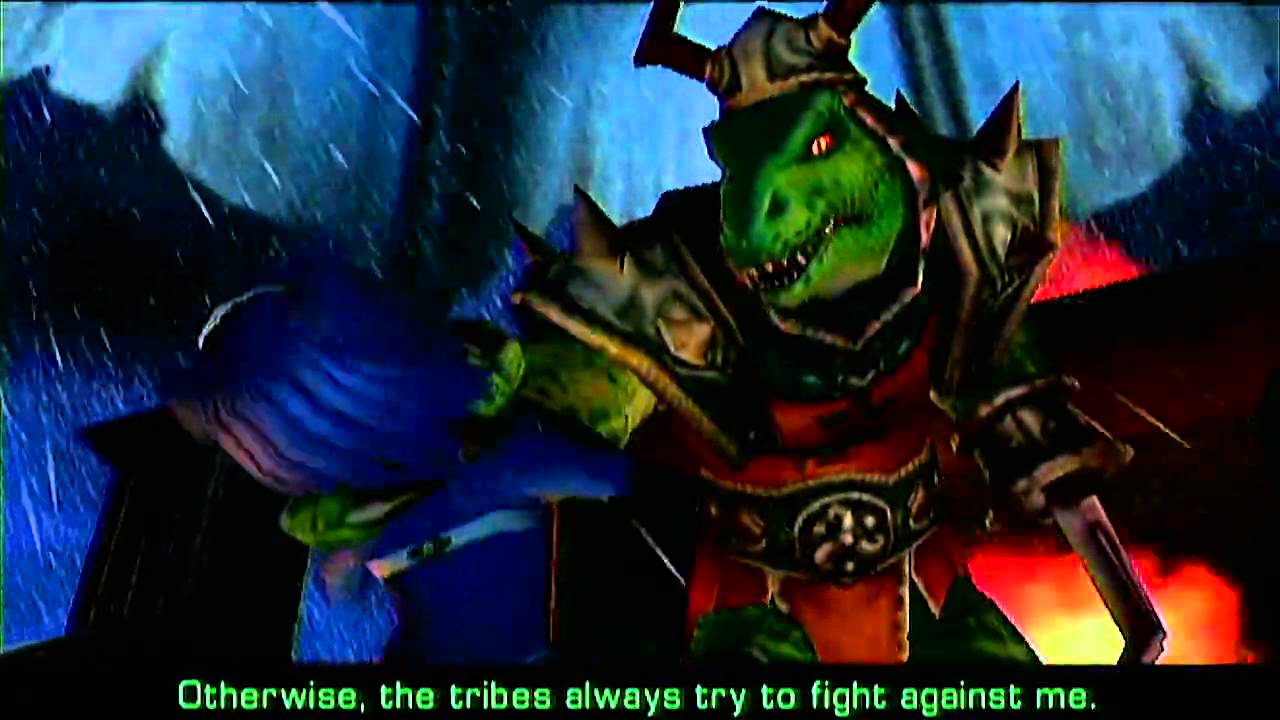 The final encounter against General Scales from Starfox Adventures is particularly crazy. We expect a fight of anthology, and in fact he stands there, doing nothing. He does not attack. Suffice to say that we expected a little more resistance…