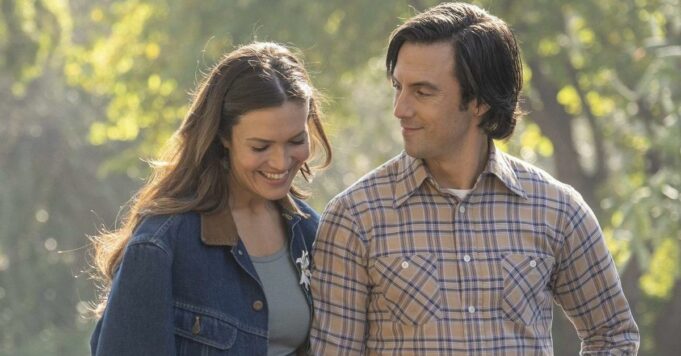 As the saying goes, all good things must come to an end and the hit series This is Us is certainly no exception. After several years of following the adventures of the Pearson family, the NBC show will make its final farewell this year. Remember, it was in 2016 that viewers first discovered Jack, Rebecca, Kate, Kevin and Randall. Characters could not be more endearing who have made us vibrate in recent years. The sixth season will be the last and the broadcast date of the last episode has finally been revealed. It is indeed May 24, 2022 than This is Us will bow out.

Present at the NBC press conference on Friday, February 11, the series creator This is Us Dan Fogelman described the final season as being “the most ambitious” of all time and perhaps also the most “emotional”. Frankly, he says: “I’m hesitant to say Season 6 is more emotional because there’s 9,000 things people cry about. But as the season builds and you feel it’s coming to an end, I think you’re going to feel the weight of that emotion as well.”

What can fans expect in the final episode?

Without revealing too much, the showrunner confided that the final episode was going to be based on simplicity: “After a lot of ambition in the season, I think it will be really simple” he said before continuing: “I’ve known what it is for a while. I talk about it to the people who are on the show, the actors, and I only talk about it globally because I don’t like to think about it too much because I don’t want to don’t bother with it until I’ve actually written it and I haven’t written it yet. But yeah, I feel like we have the good ending.”. Enough to give fans even more desire to discover the end of the adventures of their favorite family.