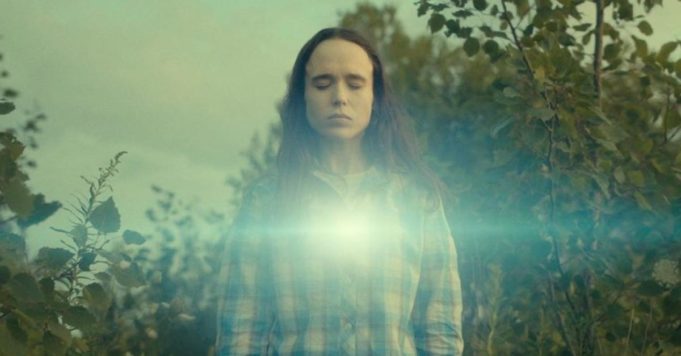 While fans wait before the release of season 2 of The Umbrella Academy, Netflix has just released the first photos of the show and they are full of clues!

If many clues revealed the place and time of season 2 of The Umbrella Academy, the new official photos unveiled by Netflix confirm our assumptions: the Hargreeves brothers and sisters landed well in Texas, in 1963. The platform has just published 6 new photos where we can see Allison, Klaus, Five and the others in style and decor very different from those of the first season. As was supposed, the rest of the episodes will mainly take over the plot of the comics Dallas, in which the superheroes and in particular Five will be involved in the assassination of Kennedy. The official synopsis is not very reassuring and indicates that “some will be stuck in the past for a few years”.

no, we will not be answering any questions at this time ????

We also wondered if the superheroes will be separated in season 2 of The Umbrella Academy, And the answer is yes ! “They will build lives, turn the page, convinced that they are the only survivors. Five will be the last to land, and will find themselves in the midst of a nuclear disaster, which will be the result of the time disruption caused by the group … Now, the Umbrella Academy will have to meet, to understand what caused this Last Judgment, to put an end to it and return to modern chronology to stop the other apocalypse. While being chased by a trio of ruthless Swedish assassins … “, add the synopsis. Rest assured, as we can see in these images, they will soon find each other – does that mean that they have landed with all their memories?

If these new images give us a glimpse of the identity of the assassins, we also understand that the members of the Time Commission will no longer be their only enemies. However, before the head of the institution became an extremist, the Commission and the Hargreeves (Five and Reginald) worked together. Maybe Cha-Cha and Hazel will help superheroes in this new season? Another snapshot indicates that Luther is ready to handle arms, as we see him driving a vintage car, with a gun placed on the seat. Vanya seems to have regained her senses, although the white violin could take possession of her: a white glow crosses her chest, but it can also (only) reflect the sun. As for Klaus, he seems to be in good shape: well dressed and with a smile on his face, he finds himself facing a Five who looks older and taller. Perhaps we will discover it in its adolescent or even adult form? This season 2 of The Umbrella Academy will have to answer many questions and it is expected on July 31 on Netflix!