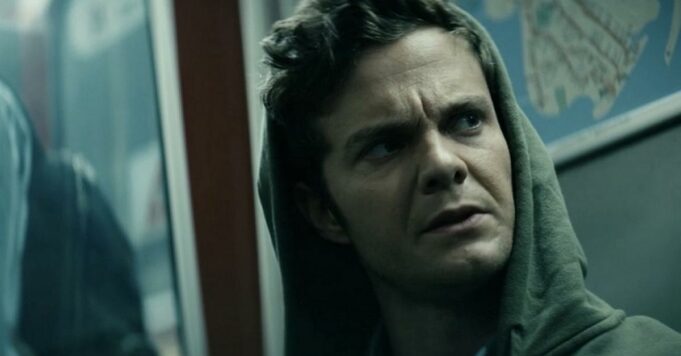 Looking back, this detail about Hughie in the first episodes of The Boys is inconsistent!

Last October, we told you about this disgusting detail that proves that Hughie is no longer the same man at all in season 2 of The Boys. Today, it’s a whole other element of the plot that bothers us. It concerns a funny accessory spotted in the character played by Jack Quaid. Indeed, there is in the very first episodes of the series a big inconsistency that no one has ever really noticed. An error so huge that we even wonder how the writers could have forgotten it. This is the small figurine representing A-Train, the member of the Seven, which Hughie keeps in his room as a sign of admiration for the superhero..

And for good reason, in the third episode while Hughie returns home to clean up after the accidental murder of Translucent, we can realize that the figurine still sits proudly on his dresser in the background. Which therefore means that even after A-Train killed his first girlfriend, Hughie kept the toy in his image. A detail really very surprising given that the character suffers since Robin’s death from a violent post-traumatic stress disorder as well as murderous impulses towards the superhero. Even if the latter ends up parting with it a few minutes later, it is incomprehensible that this act comes so late in the plot. Also check out these clues that prove Ryan is going to go wrong in Season 3 of The Boys. 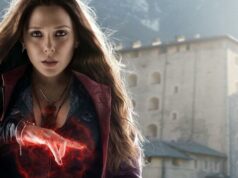