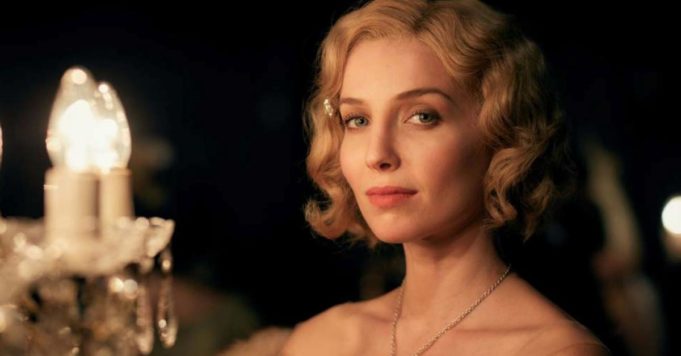 According to this fan, Grace should never have died in these circumstances in season 3 of Peaky Blinders!

It is a disappearance that greatly pained fans of the series at the time! In season 3, Tommy Shelby’s wife and great love Grace suddenly dies after being shot in the chest. A shocking death, much criticized and which has caused much controversy to the point that the showrunner Steven Knight is forced to go out of his reserve to justify his decision in Peaky blinders. Faced with the charges, he said: “The thing is, if Grace had survived, Tommy would have been happy. Now he wasn’t supposed to be happy “. An explanation that does not seem to have convinced all the fans of the series produced by the BBC. Indeed, a surfer recently noted an enormous inconsistency concerning the scene in question.

It’s on the site Movie Mistakes, specializing in scriptural gaps, that the internet user shared his analysis. “Grace suffered a gunshot wound to the upper left part of the chest. The bullet allegedly passed under the collarbone and missed the axillary artery and all other major blood vessels” he begins by calling back. Before saying: “This injury should not have been fatal, especially because Grace’s family immediately called an ambulance, so she didn’t have to wait long for medical treatment.“. Then conclude: “Most of his family are military veterans who have the knowledge to provide first aid“. Concrete elements and a lighting which thus come to underline with precision the curious conditions of the death of the young woman. What do you think ? Also discover these characters that the director of Peaky blinders regret having killed.