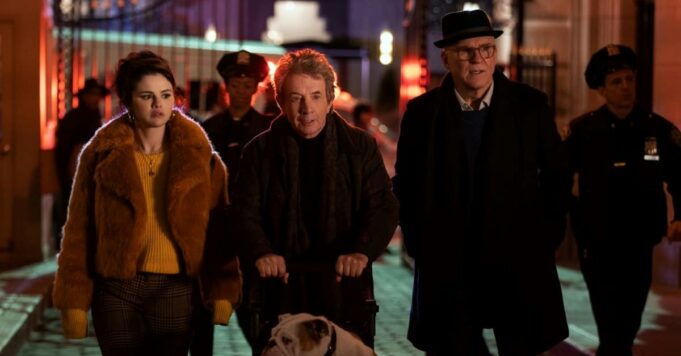 The face of the new recruit from Only Murders in the Building is far from unknown since it is a star of the series Friends. The sequel to the hit Disney+ series will follow a similar dynamic to the first season, although some of the next few episodes will now be devoted to proving Mabel’s innocence after she was arrested for yet another murder in the Arconia during of the Season Finale. To help with the new investigation of season 2, Only Murders in the Building added actor Michael Rapaport to his star-studded set, as reported Deadline.

Cara Delevingne also in the cast

Michael Rapaport will play Detective Kreps, a police investigator who will inspect the latest murder in the Arconia and Mabel’s potential connection to crime. This is the second time that the former Friends actor will play the role of a police officer. Fans of the cult series still remember it… The actor previously played Gary in season 5 of Friends, a police officer who falls in love with Phoebe (Lisa Kudrow). Michael Rapaport is not the only actor to join this big family. It was previously announced that Cara Delevingne would star alongside Selena Gomez in Season 2. from Only Murders in the Building. It promises !