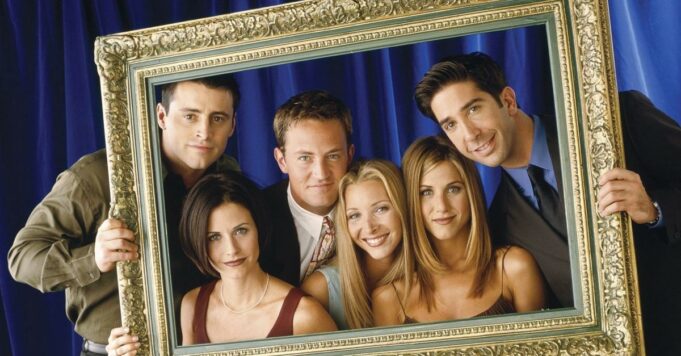 A Chinese streaming platform recently censored the very famous American series Friends. And the reason for this censorship is somewhat surprising! Following this announcement, many Internet users reacted and expressed their anger on social media. Indeed, the reason for this decision is linked to a plot LGBT+ at the beginning of the series, which greatly annoyed many fans. In the first episode, conversations involving the ex-wife of RossCarol Willick, who turns out to have left him because she was a lesbian, have been removed. Other sexually explicit conversations were also censored.

In one of those famous scenes, Ross mention that “there is only one woman” for Carol, who left him for her friend Susan Bunch. Ross’s friend, Joeythen asks him if he knew she was lesbian. A sexuality which we talk about openly in the series but which China apparently took a dim view. Series Friends is extremely popular in China, with a very loyal fan base. This is why they did not understand this censorship and strongly expressed their anger and protested against this action from the streaming platform. As a reminder, the series made its debut in China on Sohu video and iQiyi in 2012, without any censorship at the time.

Fans of the series immediately took to social media Weibo to protest the censorship. The hashtag #Friendscensored went on to become the site’s top trending topic, having received more than 54 million views. But he was then too, censored by the platform the next morning. Indeed, research results indicated that “this subject is not displayed, in accordance with the laws and regulations in force”. Could this censorship of the series be the result of a media control from the Chinese government? In 2016, China issued new guidelines stating that TV shows should not include stories involving homosexual relationships. When the movie Bohemian Rhapsody was released in China in 2019, two minutes of LGBT content had also been deleted.