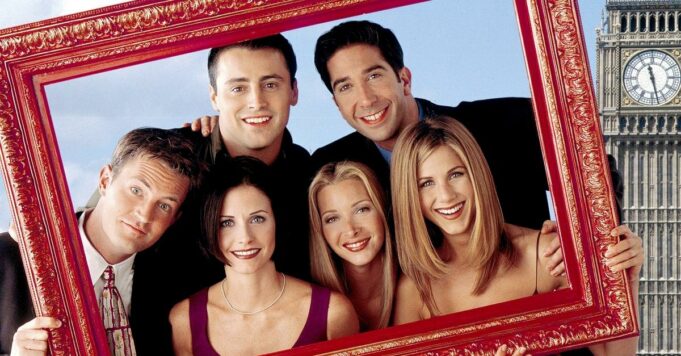 Who hasn’t seen at least one episode of Friends in his life? Whether it’s zapping on television or hanging out on streaming platforms, we’ve all come across the adventures of Joey, Monica, Ross, Rachel, Chandler and Phoebe at least once. As a reminder, Friends is the most profitable series in the history of the small screen. For more than 10 years, she followed the crazy daily life of these 6 friends and roommates through 236 episodes. The success was dazzling for the American program which has risen to the rank of one of the most cult series on television, in the United States and throughout the whole world in general.

Except that in China, the sitcom of the 90s was not broadcast until now. It was briefly available on two Chinese streaming platforms between 2012 and 2013, but most of the cult scenes were cut from it, before the series was pulled from the platforms altogether. However, faced with the global success caused by the special episode Friends: reunion, several Chinese streaming platforms have decided to buy the rights. Except that users had the bad surprise to discover once again that many scenes had been omitted from the episodes.

Since its broadcast in China on February 11, viewers have been quick to let their dissatisfaction be known on social networks. Among the important deleted scenes, there are, for example, passages from the life of Carol, Ross’ ex who left him to start a new life. with a woman. Or even a passage where Joey and Chandler briefly kiss during a New Year’s party. This results directly from the fact that the Chinese Communist Party had changed the framework of streaming platforms with stricter measures. In protestChinese netizens spread the hashtag #FriendsCensored. Case to follow!