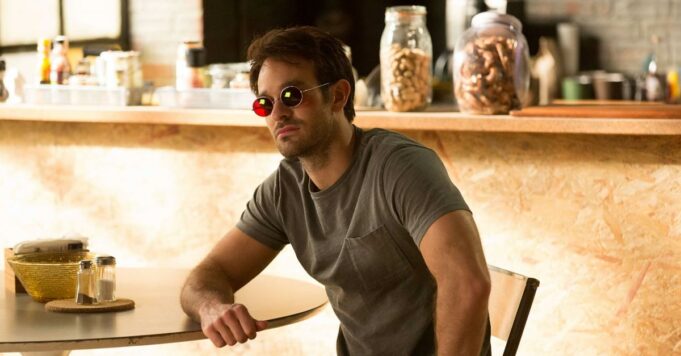 In 2015, Netflix launched into the Marvel series. Daredevil then Jessica Jones Passing by Luke Cage, a real little universe is being built on Netflix. Quickly, fans fell in love with Matt Murdock and his colleagues until this crossover: The Defenders in 2017. While the series are a real success on the platform, the series are canceled one after the other. Indeed, Marvel Studios and Disney + resume their rights, the series stop abruptly without knowing if one day we will be entitled to a sequel for these series. A few days ago we learned that these series were definitely leaving the Netflix platform.

If you like Marvel, you have until February 28 to discover (or rediscover) these series. After this date, they will be permanently removed from Netflix. Where will they meet? We hope they will be available on Disney +. The Marvel universe belonging entirely to Disney (except Spider-Man), so it makes sense that these series migrate to the big-eared platform. It is not impossible that the characters return in new projects, like Matt Murdock and Wilson Fisk. Even if the series does not have a sequel, it seems that Marvel Studios has plans for its Netflix characters.

Marvel is getting bigger

The Marvel Universe continues to expand. Fans discover a very large universe with countless possibilities. With the return of Charlie Cox and Vincent D’Onofrio to Marvel, it was obvious that Netflix series would follow suit quite quickly.. At the moment, we don’t know when the series will be available on Disney+, but it won’t be long. So you have 14 days to watch all these series if you don’t have Disney+ (if you don’t sleep it’s certainly doable). On Disney+ you can already discover Hawkeye, Loki, Wanda Vision and What If…? and soon Moon Knight.