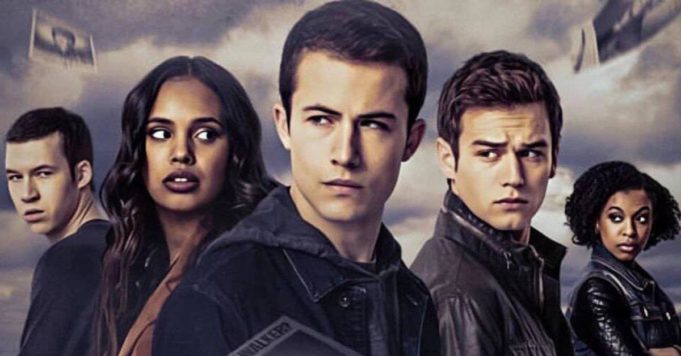 While season 4 of 13 Reasons Why marks the end of the series on Netflix, Dylan Minette evokes the possibility of a spin off.

Although season 4 of 13 Reasons Why on Netflix was not unanimous among fans, it ended its story with a “real” ending for the characters. If some did not appreciate the change of tone of this sequel, or the intrigue of this protagonist died in season 4 of 13 Reasons Why, others are extremely sad to have to say goodbye to Clay, Ani, Justin and the others. But is it possible to find one of them in a spin-off? Entertainment Tonight asked Dylan Minnette the question, and Clay Jensen’s interpreter bluntly replied: “I can’t even imagine what it could be, or who could be the hero of this spin-off.”

“Would Clay Jensen be there? Who knows? I don’t know?”, adds Dylan Minnette to play the suspense card. It is not certain that a spin-off centered on this character is a good idea because the fans really found Clay unbearable in this season 4 of 13 Reasons Why. And according to recent statements by Bryan Yorkey, the creator of the show, it is unlikely that a spin-off of 13 Reasons Why one day emerges : “I like the idea of ​​leaving it to our imagination.” Sometimes it is better to know how to put an end to a project, especially when it has aroused so much controversy among fans!