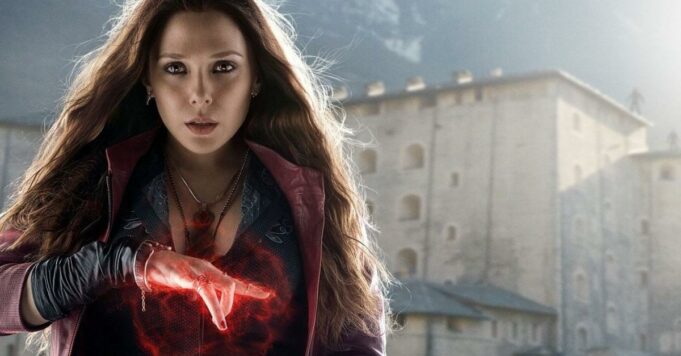 While we recently returned to the clues that prove that Wanda does not control everything in WandaVision, it is indeed to her that we continue to be interested but this time more in her name than in her powers. In Episode 5, the director of SWORD directly asks if Wanda has a “funny nickname” like other heroes on the MCU, and Jimmy Woo says no. So we know that she is not (yet) known as Scarlet Witch in the MCU, while many fans – including us – already call it that. But why don’t Marvel characters seem to know this famous nickname?

For WandaVision, it is above all about accentuating the character of Director Hayward and making it clear which side he is on: not that of the superheroes. Mockingly asking if Wanda has a “funny nickname,” he communicates his contempt for superheroes, a contempt that is quickly reflected in his actions against Wanda in the rest of the episode. Moreover, for many, the aliases of superheroes were chosen by the public and / or the media to mark a turning point in their recognition, placing them either on the side of the heroes or on the side of the villains.

We can therefore assume that if Wanda is not yet called Scarlet Witch, this is because his wrongdoing in Westview is not yet known to the general public., for whom she remains on the “good side” despite her actions in Civil war. So it could be that the famous name of Scarlet Witch emerges in the next episodes, and that this marks a point of no return for Wanda who could definitely go down the wrong side from the point of view of public opinion. But it is better not to go too far since the series continues to have surprises in store for us every week, as shown in episode 6 of WandaVision which here is our review.