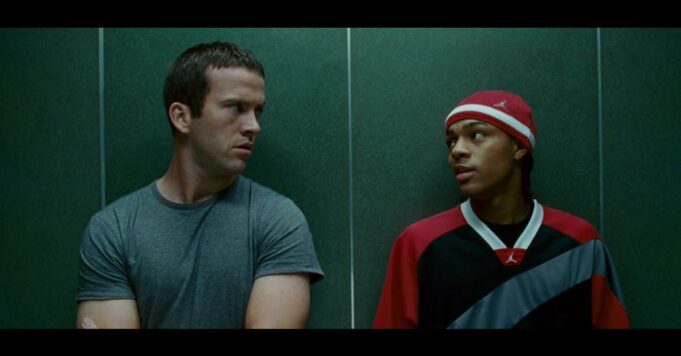 A flagship character from Tokyo Drift could make his comeback in Fast and Furious 9 alongside Han and Sean Boswell!

If we know that Han will make his big comeback in Fast and Furious 9, the expert drift pilot will most certainly be accompanied by Sean Boswell. Indeed, the two runners discovered in Tokyo Drift, the third installment of the cult cinema automobile saga, will be back alongside Dom Toretto. An appearance eagerly awaited by fans, who on the occasion of the Super Bowl 2021 were able to discover a new trailer 100% action. However, these previously unseen images also made it possible to find the Fast Family almost entirely, with several familiar faces appearing in the assembly.

If the fans will necessarily have recognized Letty, Mia or even Roman Pearce, a brief passage in the last trailer would also have revealed the comeback of Twinkie. Embodied by Bow Wow in Tokyo Drift, this mechanic was part of Han’s group and notably became Sean Boswell’s best friend during his trip to Japan. After that, the character made a cameo appearance in Fast and Furious 7 during a flashback in which we learned that Dom Toretto wanted to race against Sean. This is not the first time that the presence of this emblematic character of Tokyo Drift is mentioned in the casting of Fast and Furious 9, especially since the return of his racing comrades would make Twinkie’s comeback even more compelling.

Considering that Han’s survival was never mentioned by the other members of the Fast Family, one would imagine that his surprise arrival was linked to the return of Twinkie and Sean. Particularly close since the events of Tokyo Drift, it wouldn’t be surprising if the characters played by Lucas Black and Bow Wow kept Han’s survival a secret. However, it is still difficult to explain the reason for such a spectacular comeback, as we still do not know the circumstances which would have pushed Sean, Twinkie as well as Han to keep the secret around his accident. In any case, the arrival of this trio in Fast and Furious 9 would be a good way to pay tribute to the third episode of the saga but also to build an interesting crossover from the ninth part.

In addition, the theme of the family being particularly important for the plot of the film, it seems logical that the director Justin Lin, wanted to bring together each flagship character of the franchise, especially since we know his attachment to the feature film Tokyo Drift. Fast and Furious 9 could then be perceived as a huge family portrait, bringing together all the ingredients that have always made the success of the saga. Whether through its characters, its incredible stunts or deeper themes, the film therefore promises a grand and surprising spectacle. What seriously arouses our curiosity around the project which has not finished revealing its biggest secrets!