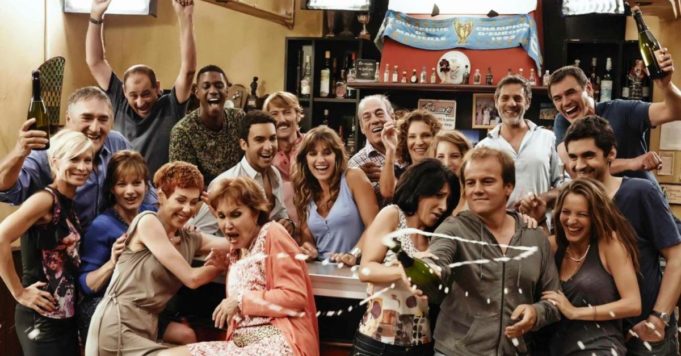 Good news ! Another mythical character from Plus belle la vie will be back very soon.

Very recently, we learned that after the rumors of a couple with Caesar, Barbara will finally live a love story with a surprising character in Plus belle la vie. Yes, the young woman will finally make her comeback in the Mistral district during the next new episodes of the series, broadcast from Monday June 29 at 8:20 pm on France 3. It’s been almost a year since we saw Léa François in the Marseille series, and she will return to the screen with a big story, since many twists and turns await Barbara in the weeks to come. A baby, the police after him and a love story, in short, we will not be bored! And besides Barbara, another emblematic character will also return soon in More beautiful life.

Very happy to return to the studios of Plus belle la vie, Léa François, who lends her features to the character of Barbara, shared on her account Instagram several photos with the actors of the series. But one face caught our attention, that of Pauline Bression, who portrays the role of Emma! Mathis’ mother has now gone to Australia to tour GTS companies for several months, leaving Baptiste solo with their son. His return will therefore take place in the next episodes of More beautiful life and may well have some surprises in store for us. Is she still in love with her husband? Will Emma learn of Thomas’ deception towards Gabriel? Will it play a role in their relationship to avoid their divorce? So many questions to which we will soon have answers! In the meantime, discover the summaries of the next unpublished episodes of Plus belle la vie.