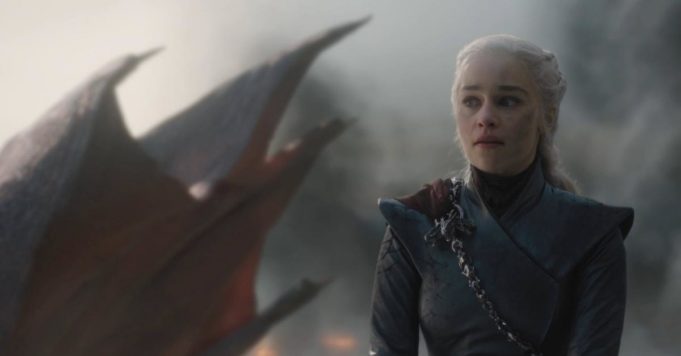 What happened in Daenerys’ head in Game of Thrones season 8?

While there was little indication of the very first episode of Game of Thrones which was already teasing the death of Ned, Catelyn, Robb and Rickon Stark, today we offer you a little return to season 8. Like all fans know it now, the last few episodes marked the destruction of King’s Landing and the death of Daenerys, events that caused anger and frustration among viewers. Even if Daenerys’ attitude had already been teased, his decision to kill thousands of innocent people and destroy the city was a shock. Thanks to director Miguel Sapochnik, we know a little more about his state of mind at the time.

“By the time the bells ring, she feels completely empty. It is not at all what she had imagined, it is not enough”. The surrender of King’s Landing at the end of Game of Thrones season 8 will therefore have been too fast for Daenerys, who cannot savor his victory. The Mother of Dragons expected more, better, and the sound of these bells is not enough to erase all the sacrifices and all that she lost to get there. It is for this reason that Daenerys then goes too far and lets all her frustration and disappointment express itself by massacring the city … Reason for which Jon ends up killing her.