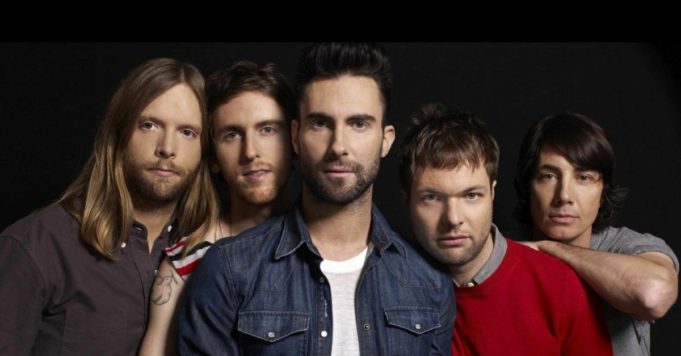 After the outcry of the performance of Maroon 5 in concert in Chile, Adam Levine wanted to speak.

While quite recently, the hologram of Whitney Houston went on tour offering a stunning result to all fans of the singer, we are now interested in another show that did not go well at all … of the Viña del Mar Festival in Chile, February 27 last, the group Maroon 5 delivered a disappointing, missed and even disrespectful performance according to several fans, especially since the show was broadcast live on TV. Adam Levine in particular, seemed totally offbeat, missing certain song lyrics, as if he didn’t want to be on stage. The group therefore took a real uproar on social networks, undergoing numerous attacks. After the bad buzz, the singer wanted to speak on his account Instagram to justify himself, claiming a big technical problem, but also to apologize to his audience

Adam Levine told : “You know, when you are in a band you do a lot of shows and I am so excited about the concerts and being at my best, that the group is at its best and that we are at best for you. I take performance seriously, sometimes too seriously and to be completely frank, there were things that held me back about acoustics last night. And I let them touch me and it had an impact on my behavior on stage, which was unprofessional and I apologize. Sometimes when these technical issues happen, I focus on singing because I think it will be the best way to get this stuff on TV for 60 million people, what happened to this show the last night.”

Adam Levine wanted to conclude his real mea culpa by: "I have struggled a lot and sometimes it's really hard for me to hide it all. I let you down and I apologize." If the singer spoke in a video that lasted more than two minutes and most fans understood his message and seemingly accepted his apologies, other Internet users are still back up after the performance of Maroon 5 during the festival in Chile and are still disappointed. But the storm should still end up passing after the sincere message of Adam Levine ... In the rest of the musical news, Harry Styles has released the clip of "Falling", his latest very moving single. 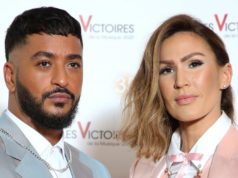 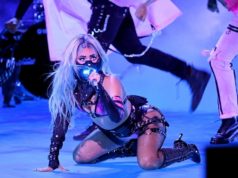 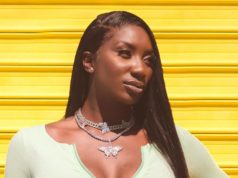