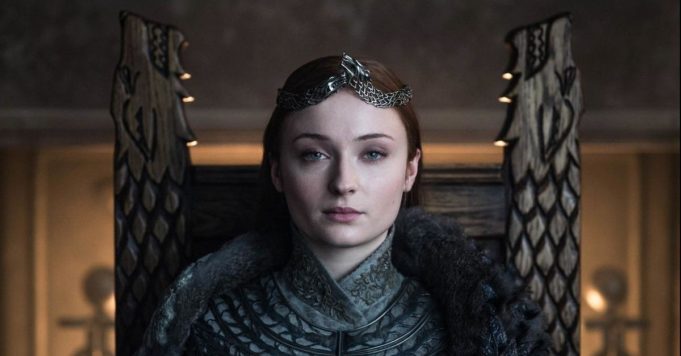 The 8 seasons of Game of Thrones in less than 2 minutes, it’s possible.

While we were just returning to the death of Margaery and a possible clue in season 4 of Game of Thrones, we now invite you to focus on the 8 seasons concentrated in one video. We already know, the fans of the series are particularly dedicated and one of them took the time to select a single second of each episode, a significant second which in itself sums up a major event, to combine them in a video. As you can see below, it therefore takes less than 2 minutes to summarize all the seasons of Game of Thrones and the craziest thing is that it is there.

One second from each episode of #Game Of Thrones pic.twitter.com/LHRV2Z5IEe

Despite its complexities and a season 8 of Game of Thrones which did not answer all our questions – far from it – the video allows us to trace the most important intrigues of the show in an amazing way. The death of Ned Stark, the explosion of the Great Septuary of Baelor, the death and resurrection of Jon Snow … All these key moments are included in the video punctuated by the credits of the series. What relive all the episodes by sparing the disappointment of the end but especially what to remember that the series also had its big moments of glory. In short, to watch and appreciate without moderation.