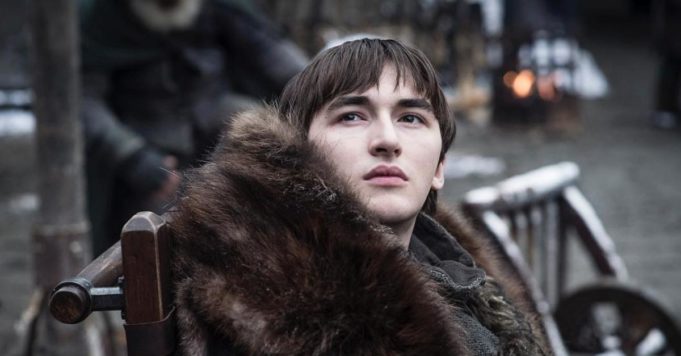 Another character could have seized power at the end of Game of Thrones season 8.

After a few revelations that told us why Daenerys burned King’s Landing in Game of Thrones season 8, we are now looking at another character: Bran Stark. Young Stark inherited the powers of the Three-Eyed Crow during the series, making him an extraordinary and unique character. Yet readers of the George R.R. Martin saga have noticed that another character could have had an equally grandiose fate: Robin Arryn. The evidence is present both in the series and in the books, so Robin has a lot in common with the descriptions of “greenseers”, those people who may have visions of everything and everyone.

In the books, Bran explains that people with powers are generally weak and seemingly puny to counterbalance their gift. During the 8 seasons of Game of Thrones, hard to find more puny than Robin Arryn, who is already in the series and who is even more so in the books. Based on the description of the young boy on his mother’s lap seated on a white throne, sucking on her breast, the tip of which is “red” as specified in the books, we can compare the image it gives to the description of the Weirdwoods, white veined with red, and how they feed the Three-Eyed Crows that take refuge in their roots.

This certainly surprising theory could mean that Robin Arryn is also destined to have powers, and could, why not, become a future enemy of Bran. The series is over, but readers are still waiting for the sequel to come to an end, and it is hard to imagine George R.R. Martin having introduced Robin Arryn (Robert in the books) for nothing. In any case, there remains a most mysterious character who, like many in the series, has clearly not been exploited. So all that’s left is to wait for the books to really know what awaits him, and if he could also experience a shocking event – like the fall of Bran in the very first episode – that would wake up his powers.