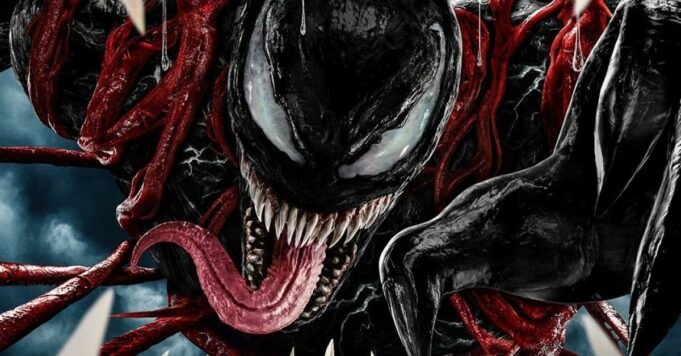 Sony Pictures Studios have once again pushed back the Venom 2 release date. Rest assured, it is only a matter of a few weeks!

If the good news of the day is that Tom Hardy is already working on a Venom 3, the bad thing is that we will have to wait a little longer for the release of the second part. Indeed, Sony has just revealed that the broadcast of Venom 2 is again postponed by a few weeks. Initially scheduled for September 24, its release has finally been postponed to October 15, 2021, or a few weeks after the scheduled date. Studios prefer to be vigilant and have more perspective, while the pandemic is having a significant impact on box office entries. Some productions have chosen to release their next big films in theaters and on their streaming platform, as was the case with Black widow on Disney +.

However, Sony Pictures does not have a dedicated streaming platform, which is why Venom 2 will be to be discovered exclusively in the dark rooms. With this new date, the film will have to make a place for itself and distinguish itself fromHalloween kills, released the same day. As a bonus, the blockbuster will find itself between two major releases: No Time to Die October 8 and Dune the 22nd of the same month. Hoping this does not harm Venom: Let There Be Carnage, whose next step might be a crossover with Spider-Man! In any case, if for the moment no agreement between Sony and Disney has been signed, Tom hardy is totally up for the project.