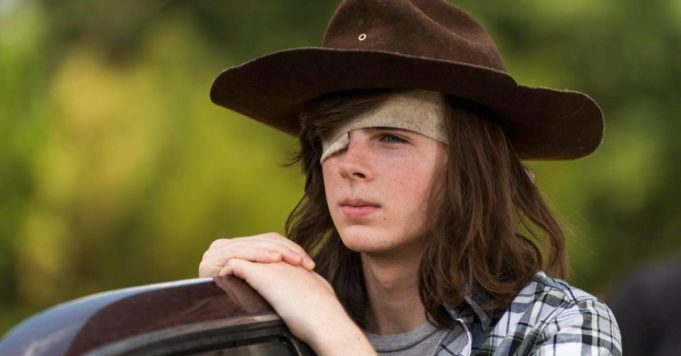 Carl Grimes won’t be in The Walking Dead Season 10 ending, but will he be in the sequel?

We spoke to you recently about a character from The Walking Dead who has stayed with the group longer than Rick and who should never have died, and we continue the momentum with another dead character that we would have liked see survive. Carl Grimes was bitten a while ago but his presence is still felt in the series, especially thanks to his little sister Judith and the sheriff’s hat she inherited. Yet even if he is indeed dead in the universe of the main series, Carl could surprise us and reappear in the franchise – or that’s what Chandler Riggs is thinking.

“I could absolutely reprise my role as Carl in The Walking Dead, that would be super cool. At the moment I don’t really see how that could happen in the various series that are airing, but maybe with a bit of luck in another medium. I don’t know, we’ll see “. We already know that neither the departure of Rick, nor that of Michonne were the occasion for AMC to bring Carl Grimes back, but the latter could still make an appearance in The Walking Dead movies about Rick as some rumors already state. Not to mention the web series, video games and other content that is growing around the world of The Walking Dead.