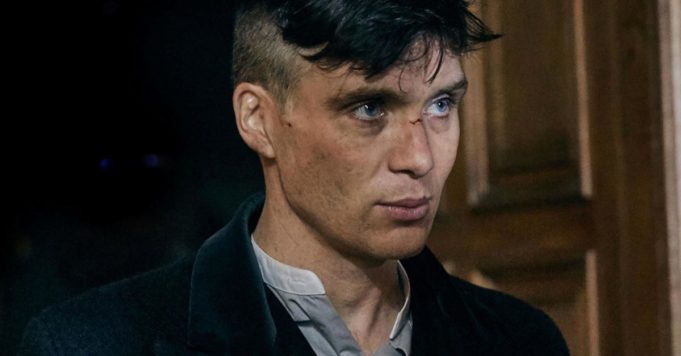 This is the question that all fans of the series created by the BBC arise! Who betrayed Tommy Shelby in the season finale of season 5 of Peaky blinders ? If recently, our theories were easily oriented towards the couple Gina and Michael Gray as well as the former footballer Billy Grade, other serivores are convinced that Aunt Polly, Esme or Aberama Gold could be responsible for the fall of the leader of the Shelby clan. Anyway and regardless of the different prognoses, it will take a few more months to discover the true identity of the terrible “black cat” who torments our favorite hero.

On our side while doing our research, a new hypothesis appeared to us as evidence concerning this long awaited revelation. Indeed, if we look a little more closely at the historical facts of that period, a name stands out very clearly. It is about the famous gangster Charles Luciano, nicknamed the “Charles the Lucky”. And for good reason ! Historically, he was the first to smuggle heroin into the United States. At that time, the pair of Charles Luciano and Meyer Lansky reigned over organized crime across the entire American continent. In view of this information, it is quite possible that Gina Gray is also part of Charles Luciano’s family as a niece or cousin.

Which would then explain why her husband Michael appears to have the backing of a very old Italian mafia for his deal on opium trafficking in the United States. A hypothesis which joins the famous idea of ​​the mysterious “Plan B” emitted by Gina in season 5, when Tommy furious sends around the commercial proposal of his cousin. This last minute plan could very well be a conspiracy, a rematch that would allow the couple to get rid of the leader of the Shelby clan for good. An unprecedented situation which would then allow Michael to officially take over the head of the Shelby Company Limited. Moreover, on several occasions, some fans have pointed out the strange Italian accent of Gina Gray. One more element that definitely tips the scales! What do you think ? While waiting to find out the truth, come vote for your favorite series on the occasion of the 2020 Series World Cup.