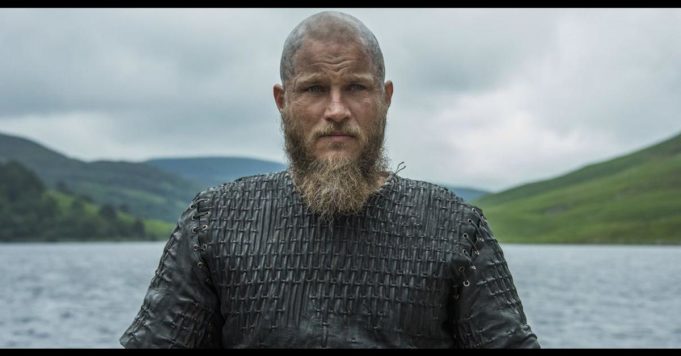 Ragnar is no longer part of Vikings and Travis Fimmel looks back on his fondest memories.

We are still waiting for the broadcast of the end of Vikings and to make it easier to wait until then, you can continue to vote for your favorite series right here for the World Series Cup even though Vikings has already been eliminated. Season 6 may not have gathered enough fans to win the trophy, but we already know that the quality is there and this despite the absence of Ragnar Lothbrok for several seasons. The actor Travis Fimmel, former lead of the series, has also benefited from a recent interview on the occasion of his new series Raised by Wolves to return to his role in Vikings, and especially what he misses the most.

“I miss the writing of Vikings very much. I had a really good relationship with Michael Hirst, it was unique, and I think he’s a great screenwriter. Everyone, everyone who was on the set and I miss the team. They were really good and nice people, I was very lucky to have this experience “. The shooting conditions of Vikings are not always easy, but it is clear that this must have united the teams and strengthened cohesion. In any case the result is still there and if the series is so successful, it is in particular thanks to its actors as involved as Travis Fimmel. What to give us always more eager to see the second part of season 6 of Vikings, even if it will mark the end of the series.