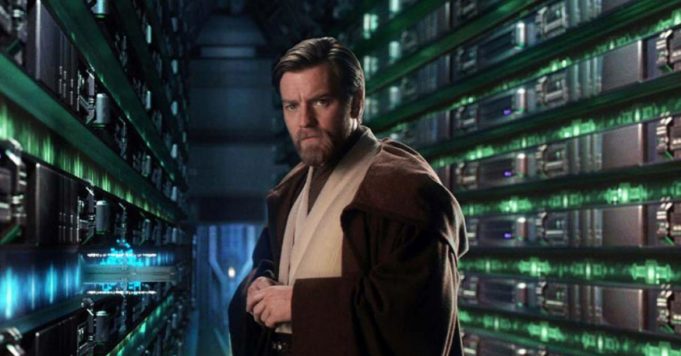 For his return to the Star Wars franchise, actor Ewan McGregor seems more excited than ever!

Definitely, it’s a shower of good news for fans of the franchise! After the reassuring words of director Deborah Chow about the spin off on Obi-Wan Kenobi, it is the turn of the main actor Ewan McGregor to leave his reserve. Indeed, during an interview given to ACE Universe, the latter said he was very excited to resume his role as Jedi in the future series produced by Disney +: “I’m even more excited to play Obi-Wan again now than I was the first time“. Reading it, the actor therefore seems much more impatient to put on Obi-Wan Kenobi’s cape in the spin-off than in previous George Lucas games! A palpable excitement which therefore gives hope for a new adaptation of the most successful with an Ewan McGregor at the top of his form.

By the way, in another interview given to ACE Nation this time the actor has teased great things for the upcoming spin-off. Indeed, according to Ewan McGregor, the series Obi-Wan Kenobi will use the same technology as its predecessor The Mandalorian. “The previous films were all on blue and green screens and it was hard to imagine” he introduced. Before continuing : “But nowadays things have changed so much […] I don’t know if you’ve seen the backstage of The Mandalorian, but they’re using this amazing screen … it’s pretty amazing ”. And to conclude: “It makes you feel like you are there, it will allow you to be as real and fair as possible in our acting. And I think we will be using some of this incredible technology in our series. ” Words that promise very beautiful moments of anthology like memorable action scenes and great special effects! In the meantime, find out why Anakin Skywalker’s return to the series Obi-Wan Kenobi would be a good idea.