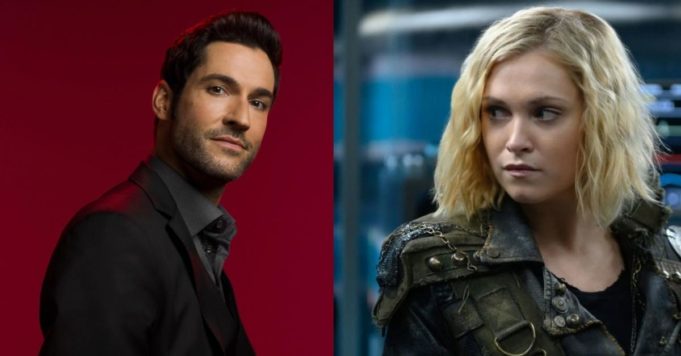 For the semi-finals of the 2020 Series World Cup, Lucifer and The 100 face off in a duel that promises to be the tightest. But which series deserves to win? Here is our opinion.

The competition is tightening! The quarter-finals of the Series World Cup are now over and we are now in the semi-finals! There are only four series left in the running: Lucifer, The 100, La Casa de Papel and Sex Education, and we are counting on you to continue to vote every day for your favorite series. Lucifer Morningstar finds himself facing Clarke, Bellamy, Octavia and co. For this new match which promises to be tight. But which of the two series deserves to advance to the final? We are not going to go four ways, our choice is without hesitation on Lucifer. With new episodes arriving recently and a bonus season awaiting fans in a few months, Netflix’s Devilishly Sexy Series is Competition’s Big Favorite. It’s the series that collects the most votes since the beginning, knocking everyone down and something tells us that it could well win this edition.

It must be said that she fully deserves it. Since the broadcast of its season 5 from August 21, the series Lucifer never ceases to surprise us and to amaze us. Between the landing of the evil twin brother of Lucifer, Michael, the return of Lucifer after his departure to Hell, his reunion with Chloe, the story around the son of Linda and Amenadiel, the appearance of God and the very musical episode expected by the fans, the series gave us its share of twists, dramas and touching scenes that had something to keep us going. While season 7 of The 100 disappointed us a bit. Many viewers have dropped out of the series because the plot turns in circles and goes a little in all directions. These may be the last moments of Clarke, Bellamy and co, but they are far from interesting. It is really time for this series to end and we therefore hope that it will give way to Lucifer. 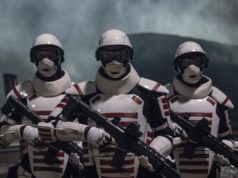 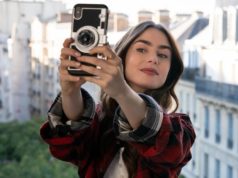 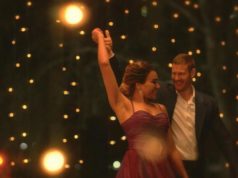