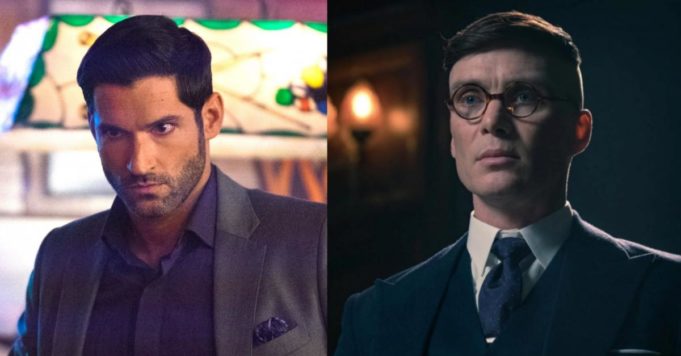 For the round of 16 of the 2020 Series World Cup, Lucifer and Peaky Blinders face off.

That’s it, we finally know the series selected for the round of 16 in the 2020 Series World Cup. A few surprises and other confirmations in this competition which is still so tight. The first match now opens with Lucifer who faces Peaky Blinders, two totally opposite series which finally succeeded in seducing the public. First of all, there is that of Netflix, which is surely one of the favorites of this competition. Thanks to the determination of the fans, while Lucifer should have ended in Season 4, it was extended for two more seasons. Precisely, the first part of season 5 was recently unveiled on the streaming platform. And while she came up with an ending that left more than one skeptic, the last few episodes were once again packed with action, meeting fans’ expectations of Lucifer.

As for Peaky blinders, if some may have expressed some doubts about season 5, it ended with an explosive Season Finale, offering a totally unexpected cliffhanger. Difficult for the fans, always more and more numerous in front of this series BBC, to remain unanswered especially concerning the survival of Tommy … And unfortunately, the Shelby clan will not be back for an eternity, because, at best, the shooting should not resume until January 2021. Fans of Peaky blinders will they still be there after this long break? We hope so … Anyway, in this round of 16 match of the 2020 Series World Cup, the duel between Peaky blinders and Lucifer promises to be very tight! But in our opinion, it is the Devil who will emerge victorious, always being able to count on the infallible support of his audience.. One thing is for sure, it’s up to you, so feel free to vote every day JUST HERE.