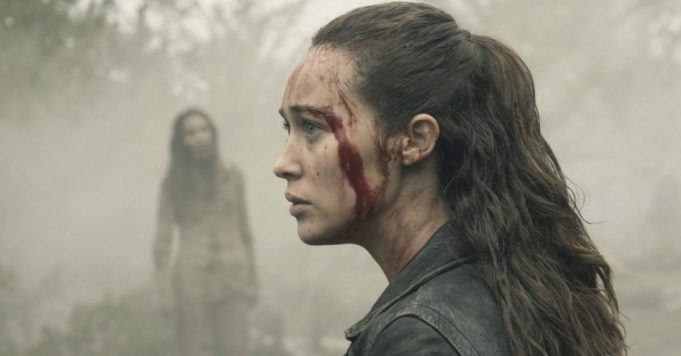 Will Season 6 of Fear The Walking Dead arrive sooner than we thought?

The wait continues again and again and while we wait until the return of the world of zombies on our screens and especially season 6 of Fear The Walking Dead, speculation is still circulating. We now know that AMC already knows when all of its series will resume, but we also know recently the dates of the Comic Con in San Diego which, because of the coronavirus, will take place in a rather special way this year. After we wondered if the last episode of season 10 of The Walking Dead could be broadcast during Comic Con, we now question rather about a possible broadcast of the spin-off.

The first part of season 6 of Fear The Walking Dead is ready and AMC could take advantage of the SDCC to not only have the stars present for a virtual panel, but also launch the new episodes right afterwards in order to create the event. Fans of the franchise know that Comic Con weekend is crucial for the universe of The Walking Dead and we therefore suspect that AMC has something in store for fans to make them forget the lack of a trailer for season 11 of The Walking Dead. Yes Fear starts between July 22 and 26, TWD: World Beyond could take over and AMC could end the year with the finale of season 10 of the main series, unless it is broadcast between the 2 spin-offs to allow the franchise to be really present on the screens all of late 2020. 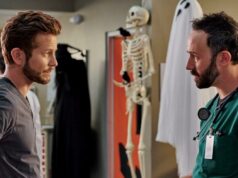