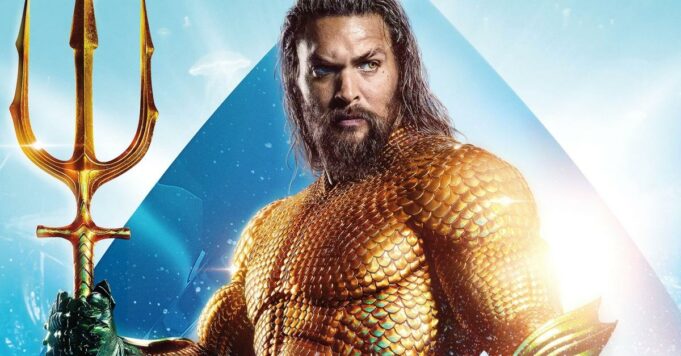 Director James Wan has unveiled the official title of the second installment on the adventures of the hero Aquaman.

The production team of the film Aquaman 2 is in full preparation for the shoot, which should start this summer according to the interpreter of Arthur Curry, Jason Momoa. On this occasion, the director James wan has a little surprise in store for DC Comics fans, by sharing the official title of this second opus: Aquaman and the Lost Kingdom, which can be translated into French by Aquaman and the Lost Kingdom. A title which thus perpetuates the tradition of the DCEU of not using numbers for the name of its suites. The franchise also appears to have inherited a new, slightly more understated logo.

What could this lost kingdom be? Remember, in the movie Aquaman, we learn that Atlantis was separated into seven different kingdoms after being submerged. Six are already known, there is the Atlantean kingdom, Xebel, the Pit, the Fishermen, Brine, and the Lost Kingdom. The reasons behind the latter’s disappearance, its location and its current status are currently unknown, and could thus be at the heart of the plot of this second feature film. Another hypothesis, but perhaps less probable, the mention of a lost kingdom perhaps refers to the whole of Atlantis, which could thus come out of the waters. The start of filming ofAquaman 2, described by Patrick Wilson aka Orm as better than the previous film, may be accompanied by new information and clues. We just have to be patient!