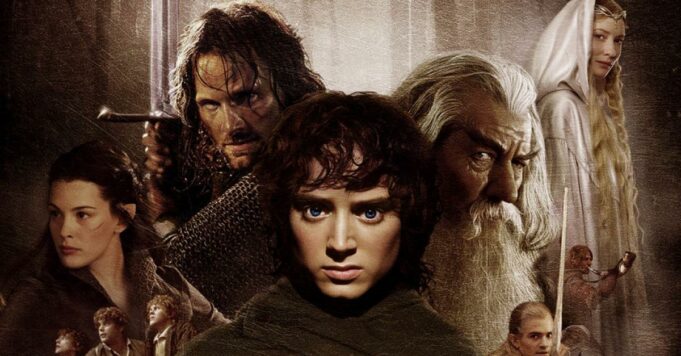 Among all its members, there is one that stands out in The Lord of the Rings!

After revealing to you who was the best warrior in the Lord of the Rings, now is the time to make the ranking of the most important and useful member of The Fellowship of the Ring! Introduced in the first installment of the trilogy of Peter Jackson, this new group’s mission was to help Frodo during his journey to Mordor in order to get rid of the One Ring. Although they each had their weaknesses, each member also had its uses. If this is not necessarily the case with Boromir, whom the power of the ring quickly corrupted, with Pippin and Merry more obsessed with the idea of ​​eating or even Frodo who constantly needs to be helped and guided, This is not necessarily the case with Sam Gamegie, the hobbit having proven his loyalty during his journey to Mordor.

However, this is not enough to make Sam the most important member of The Fellowship of the Ring, the strategic and physical skills of Legolas and Gimli having made them decisive members. Between them, these fighters have perhaps reached a record of unparalleled victims in the saga of Lord of the Rings. However, despite their exploits, they did not stand out as the most important members of the group. Which then leaves us Aragorn facing Gandalf. It is difficult here to decide between the most powerful magician in the franchise and the descendant of Isildur. However, it is clear that given the importance given to the character of Viggo Mortensen in the saga, Aragorn remains the most important character. As astonishing as it may seem and despite the help given by Gandalf to the rest of the group, whether facing the Balrog or even during the Battle of Helm’s Deep, Aragorn is one of the main characters of the franchise, especially vis- vis-à-vis his ascension as King. It is above all this quality that gives him a major preponderance within The Fellowship of the Ring. And you, do you agree with this classification?