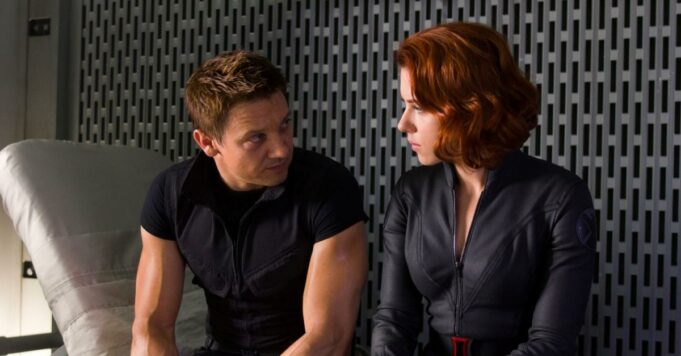 The aftermath of Natasha and Clint Barton’s mission to Budapest will play an important role in the Black Widow plot according to Scarlett Johansson.

Everything that happens in Budapest stays in Budapest … or almost. In Black widow, which could be the first of many prequels, Natasha Romanoff is confronted with her past and those she left behind. The film will explore her character, allowing us to understand how she became the Black Widow, and what events influenced his choices and decisions throughout his journey with the Avengers. This will be the opportunity to finally get to know the nature of this famous mission in Budapest with Clint Barton alias Hawkeye. A mission which, if we are to believe Scarlett Johansson, plays a very important role in the development of Natasha Romanoff.

“I think Natasha is haunted. She has this tremendous sense of doom. There is a sense of unfinished business and guilt that follows her, and that comes from what happened in Budapest. The movie is not filming. not around what happened in Budapest, but it helps us understand the burden on Natasha. It’s a starting point for a lot of things that take place in the film. “ she described in the press kit going with the future blockbuster. It’s in Avengers that this mission was mentioned for the first time, and in a rather light way. It took a long time, but fans nevertheless seem certain to finally have the answers to their questions. During the official press conference organized to promote the film, Kevin Feige, meanwhile, gave some details about the opening scene of Black widow.