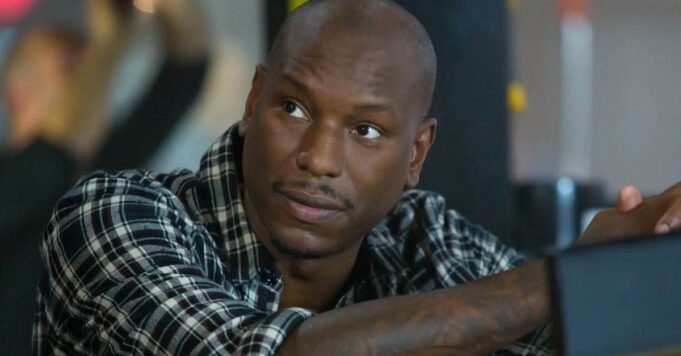 Watch out for your eyes, Tyrese Gibson has just unveiled the car that will allow heroes to travel to space in Fast and Furious 9!

The TikToker influencer Daniel Mac has just offered fans of the Fast Saga a great exclusivity! He was invited to go behind the scenes of the film, the opportunity to chat a little with actor Tyrese Gibson. The latter didn’t just make him laugh, he also showed the whole world which car will take the characters into the cosmos! As the video below reveals, Pearce and Parker will board a Pontiac Fiero to visit space … Just that! This latest innovation allows us to understand why the production budget of Fast and Furious 9 is also high. Tyrese Gibson warns the influencer of the dangerousness of the car: with its rocket engine integrated into the rear of the vehicle, powerful vapors emanate from the engine …

If fans can thus discover the exceptional Pontiac Fiero, the influencer Daniel Macdonald also went to say hello to Sung Kang, the interpreter of Han, whose studios have hidden the return for many years. If the latter does not have a vehicle allowing him to go into space, the actor is still proud of present his racing machine, a Toyota Supra. Expected soon in French cinemas, Fast and Furious 9 once again promises to push the limits of what is possible. While waiting for its release, here is everything there is to know about the ninth installment of the franchise!