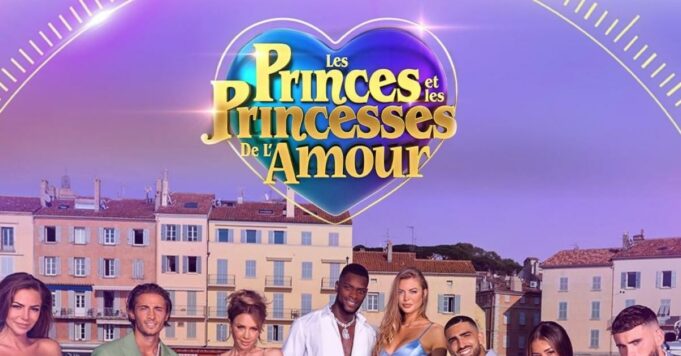 Sometimes, reality TV shows have nice surprises in store for us and we then witness the birth of new couples. This is particularly the case of Beverly and Noah who met in 2020 in The Princes and Princesses of Love and who live from a cloudless love story. This time, it’s sad news that we learn about another leading couple of the W9 program. It is in fact about Seby Daddy and Léa Mary who have officially separated as the young woman announced on Instagram: “I am announcing it to you in writing because I am not yet ready to talk about it in a story. I lived 3 magnificent years alongside Seb that I will never forget. I have made the decision to put an end to our relationship. No one cheated on anyone, it ended with respect and understanding” she said in the caption of a video retracing their moments spent together.

Léa Mary continues: “Even if it’s my choice, it’s very difficult and it hurts. I’m posting this video to let you know that we loved each other with all our hearts. You’ve always known me in a relationship with him so I imagine that some people will not understand why I decided to do so. We were no longer happy and fulfilled together despite all the love we had for each other” she writes visibly moved while specifying that she does not wish to disclose the reasons for their separation. “I wish him all the happiness in the world. Today is Valentine’s Day and our paths are parting…”.

Sebydaddy separated from Léa Mary, his reaction is unexpected

A sad announcement that no one expected and which has been widely commented on on social networks: “Courage to you my beautiful”, “I have tears in my eyes”, “Oh no, I loved this couple too much”, “You were a beautiful couple”, “Sad for you but a lot of courage”. For his part, Seby Daddy seems to act as if nothing had happened. Even worse, the young man did not hesitate to appear with a girl in his bed the same evening when Léa Mary announced their breakup. A real lack of respect for the latter who openly tackled him in return in his Instagram stories. A separation which has therefore not finished talking.