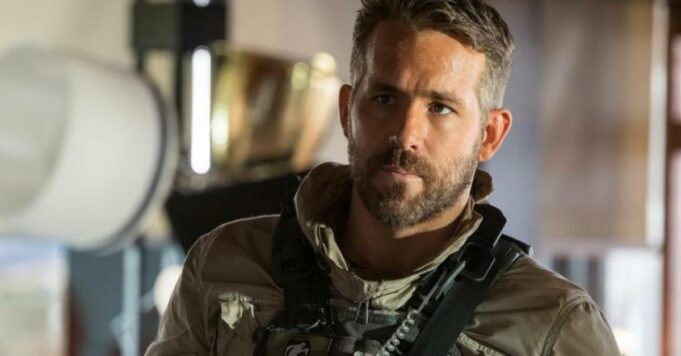 Netflix has just announced that 6 Underground with Ryan Reynolds will not have a sequel on its platform.

Released in 2019 on Netflix, 6 Underground has been seen by many subscribers of the platform. If Ryan Reynolds, the lead actor in this action thriller, immediately expressed his interest in filming in a sequel, 6 Underground 2 will never see the light of day. This is what reveals Variety, after Scott Stuber, head of Netflix’s film department, explained his decision: “We didn’t feel like we made this movie creatively. It was a hit, but in the end, we didn’t feel like we had scored enough points. to justify a sequel. There just wasn’t that deep love for these characters or this universe. “.

It is certainly a wise and wise decision to avoid another fiasco.. And for good reason, despite the 83 million views generated on 6 Underground, the reviews were pretty dire. It remains to be seen, moreover, the number of spectators who actually continued to read the film beyond 2 minutes, the time necessary to count a view. Hopefully the next movie Netflix with Ryan Reynolds, Jennifer Garner and Zoe Saldana, titled The Adam Project, will receive better reviews from subscribers of the platform.