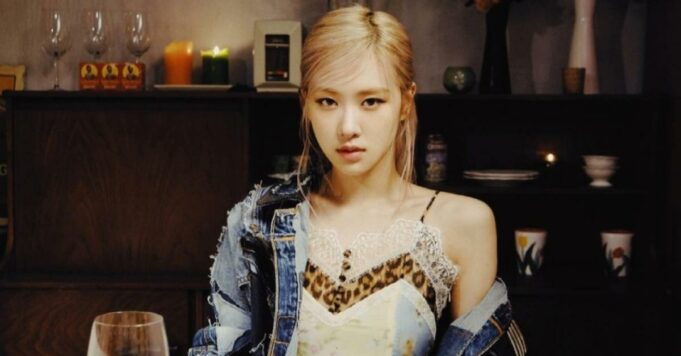 BLACKPINK’s Rosé covered Alicia Keys’ “If I Ain’t Got You” and it’s just gorgeous.

A few days ago, we told you about the incredible revival of “I’ll Be Missing You” by Puff Daddy & Faith Evans by BTS. But these aren’t the only K-Pop artists to feature must-have hit covers lately. BLACKPINK singer, Rosé returned for the third time as a special guest on the South Korean variety show Sea Of Hope where various Korean celebrities perform music at a seaside venue. She took over a flagship title of Alicia Keys, “If I Ain’t Got You” with SHINEE band member Onew and AKMU’s Lee Suhyun.

Rosé stays aside at first, studying the lyrics on her phone before launching into the second verse. His interpretation is simply magnificent and Onew gives him a thumbs up to confirm our words. The member of SHINEE will then invite Rosé for a second cover, this time on the title “Lucky” by Jason Mraz and Colbie Caillat released in 2019. Their voices unite wonderfully on the chorus of the song: “Lucky I’m in love with my best friend/ Lucky to have been where I have been/ Lucky to be coming home again”. And if Rosé recently started solo, Lisa from BLACKPINK is preparing to do the same; she has also shared photos of her in the studio.