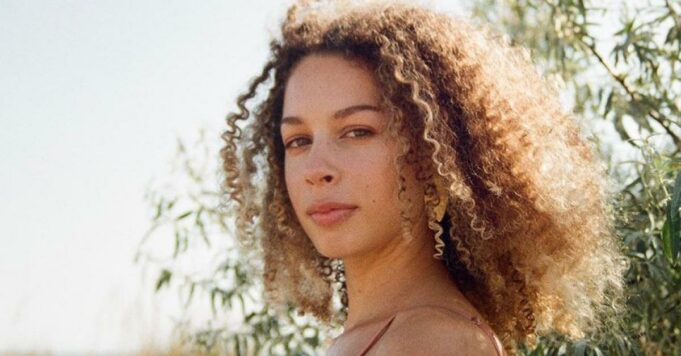 We listened to Lubiana’s album in her studio in Belgium, we tell you what we thought.

A few months ago, the singer Lubiana invited us to her recording studio in Belgium to preview her very first album entitled Beloved. In this opus, she tells about her inner quest to know herself, which corresponds to ten years of research and travel. The young woman always knew that she wanted to make music but like many, she had to endure several refusals before arriving there. And it is while traveling that Lubiana discovers an instrument that will change her life: the Kora. A traditional stringed instrument originally from Mali. She is one of the few women in the world to play it. The first track from the eponymous album, “Beloved”, is a great introduction to this trip. A short but effective title where we immediately feel his Cameroonian influences that we will find in several other of his titles such as “Truth”.

In Beloved, Lubiana combines African sounds with powerful and efficient beats. She perfectly mixes traditional African music and current music. We thus find songs that make you want to move like “Mamy Nianga”, “Fighter”, “Don”t Get Me Wrong” or “We Carry All Colors” whose words divulge a very beautiful message of peace. But we also find in this opus softer songs where the Kora is in the spotlight. Very clean songs like “I Wanna Dance With You”, “Naiad Y” or “Diarabi.” Lubiana’s powerful and soft voice rocks us and we only want her to come and sing every night to put us to sleep. But above all, through his album Beloved, Lubiana makes us travel and discover the many countries she has visited. She is not telling a story there, but her story. “With you I found my home” she ends up concluding in her song “Take Me To Zion”. A beautiful album to listen to without moderation! 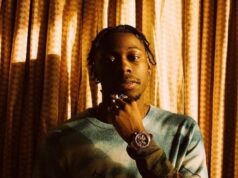