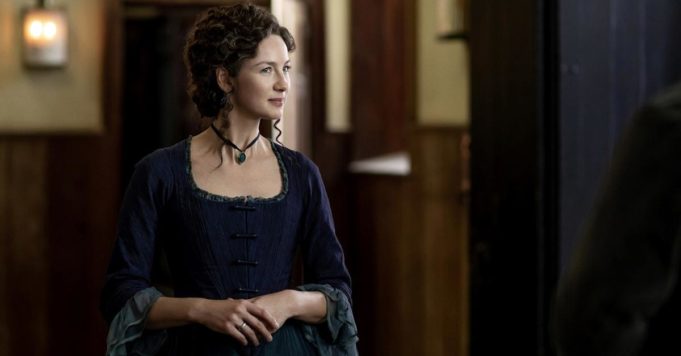 Diana Gabaldon caused a real fright among the fans of Outlander but also with Caitriona Balfe. Could Claire die in the novels?

This Droughtlander is unbearable and fans are just waiting for one thing, to have some crisp details on the sequel. However, with the coronavirus pandemic, it is quite possible that Outlander Season 6 will not air until 2022, unless the season is split into two parts. Fortunately, to make us wait, Outlander launched his summer series on Facebook, with the first of four special episodes. Each episode will benefit Doctors Without Borders to support their medical efforts during the coronavirus. The first episode, titled “Book Corner”, was a conversation between showrunner Maril Davis and author Diana Gabaldon, who revealed something about Claire that stuns the executive producer.

Speaking of his next tome Outlander, Diana Gabaldon made a confidence that frightened everyone. In the teaser, Maril Davis says: “But you didn’t say Claire survives. “And the author replied: “No, I didn’t.” What do these few words mean? Diana Gabaldon confirmed that Jamie was alive in Book 9 – but not Claire … This surprising revelation had the effect of a bomb on the internet. Maril Davis tagged Caitriona Balfe on Twitter and said she “panicked”. Claire’s interpreter then replied: “Umm, what is ????”. Then a fan asked: “Does that mean Jamie might be available?” And Caitriona Balfe replied, “On my corpse, oh wait….”. This announcement is terrible and we will have to wait until the book is released to find out more. In the meantime, find out if Jamie could return to Scotland alone in Outlander Season 6.