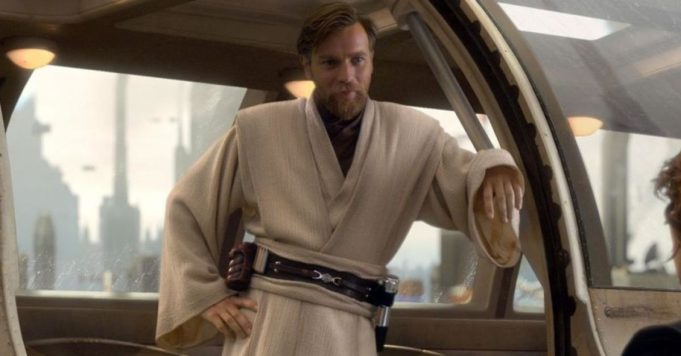 The Obi-Wan Kenobi series, derived from the Star Wars universe, will only have one season!

Bad news for fans of Star wars ! The president of the firm LucasFilm just made a really disappointing statement regarding the spin-off Obi-Wan Kenobi. Indeed according to his statements, the series will have the right to only one and only season. Gloups! Unlike its elder The Mandalorian (whose season 3 is already in production), the new project of the firm with big ears derived from the iconic character will therefore land on Disney + in the form of a mini-series. It is by discussing with the site The Wrap the future of franchising Star wars that Kathleen Kennedy immediately revealed this crucial and surprising information.

Indeed, while discussing the work done by director Deborah Chow, the latter revealed: “It was very exciting to see the talents that showed up. And we’re now developing the Obi-Wan Kenobi limited series with Deborah Chow, and she just does a phenomenal job.“. Remarks which strangely echo his recent decision to modify the structure of the series, considerably reducing the number of episodes from 6 to 4. Intriguing statements which therefore lead to believe that the series Obi-wan kenobi would actually be a movie (as it was originally planned) cut into four parts of about 40 minutes. It is indeed difficult not to find this bizarre coincidence! While waiting to learn more, discover the astonishing words of Ewan McGregor about his big comeback in the spin off Star wars.