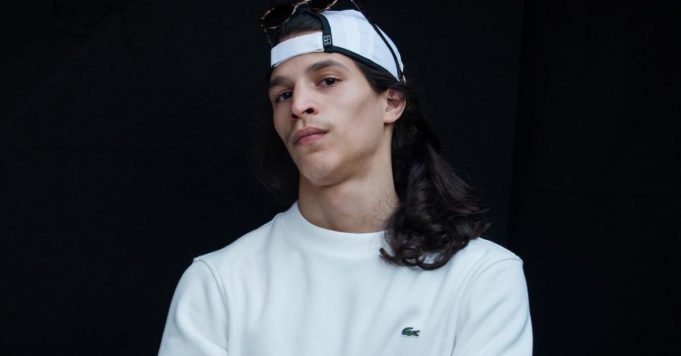 The Lacoste brand has broken its contracts with Moha La Squale and Romeo Elvis following accusations of sexual assault.

A few days ago we learned that Moha La Squale and Romeo Elvis were both accused of sexual assault as well as violence and kidnapping for the first. We also told you that an investigation had been opened against Moha La Squale following the three complaints for violence that were filed against him. Today is the brand Lacoste who has decided to position herself on this affair since she has ceased her collaborations with the two rappers. They had been working with Moha La Squale since 2018 and with Roméo Elvis since last year only.

Lacoste told BFMTV: “Our brand and our teams are strongly attached to the values ​​of respect and tolerance transmitted by our founder and we absolutely condemn all forms of violence, harassment and aggression”. Nevertheless, they wanted to specify that despite “these failures” with the world of French rap, they would continue to collaborate with “ambassadors with varied backgrounds” while condemning“systematically any proven contrary attitude to the values ​​of respect and tolerance which are theirs”. Since these terrible accusations, Internet users have called for a boycott of Moha La Squale and Romeo Elvis.