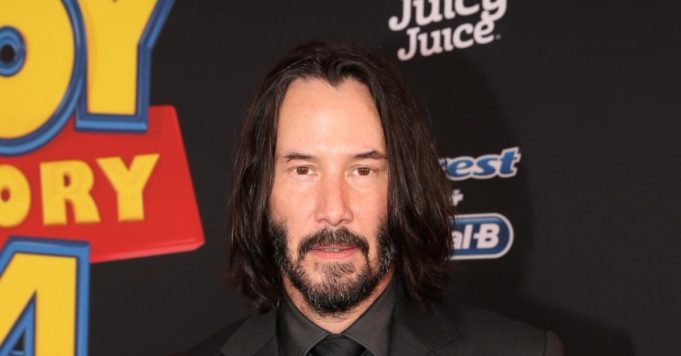 Keanu Reeves (Matrix, John Wick) has totally changed his look and the result is incredible.

If the fortune of Keanu Reeves (John Wick) is largely impressive, it is ultimately not so surprising when we look at his career for five minutes. The 56-year-old actor has been known in the business since 1984, with his very first screen appearance in a series named Hangin ‘In. Since then, the Canadian star has had successes, especially with his roles as Neo in Matrix or by being the leader of the film saga John wick. However, Keanu Reeves is usually a very discreet man, especially about his private life, and his way of being has seduced many fans. Today, thanks to his simple and natural side, Keanu Reeves is one of the most popular stars. But precisely, fans will be amazed to discover her brand new look!

Keanu Reeves has been known for years now with an imposing beard and above all rather long black hair, which is an integral part of his identity. However, the actor decided to change everything by giving himself a total makeover! If you look at the photos JUST HERE, you will discover it with a short three-day beard, but especially with a shaved head! Seen in the streets of Berlin alongside his girlfriend Alexandra Grant, Keanu Reeves caused a sensation among the paparazzi. It’s a safe bet that his new look is elsewhere for the needs of the film Matrix 4, which is currently filming in the German capital. One thing is certain, the change is radical! A look that has not finished talking, like the conspiracy theory that has been revolving around Keanu Reeves for years.