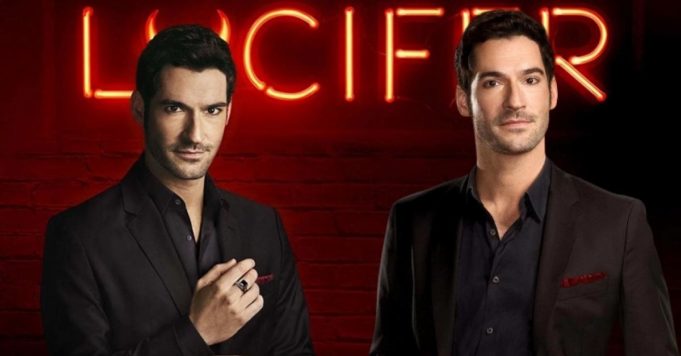 Fans were eager to meet Michael, Lucifer’s evil twin … However, in this season 5, this big bad didn’t quite live up to their expectations.

Season 5 of Lucifer was released Friday August 21 on Netflix and as much to say that this weekend allowed to binge-watcher these eight long-awaited episodes. Lucifer introduced a terrifying new villain in the form of Michael, Lucifer’s twin brother. The trailer released in mid-July seemed to promise a season full of intrigue and action, but like most teasers, it distorted the truth … The fight between the two brothers was only actually covered in the first three episodes of the season. Once that happened, he moved into the background, just pushing Lucifer to the limit every now and then … It’s a shame and fans were finally disappointed by this character with such great potential in this season 5 of Lucifer.

Yep, what makes it overwhelming is the potential of the character in this first part of Season 5 of Lucifer. Tom Ellis’ interpretation of Michael is incredible. Hearing Lucifer’s voice with an American accent immediately makes it seem like he’s a completely different character, even though he’s the same actor. Tom Ellis’ posture when playing the awkward Michael reinforces this impression, evoking the feel of someone with less physical prowess than Lucifer. There is also the duality of the characters of Lucifer and Michael which has not been sufficiently exploited. This seemed to have been marred by how quickly the series seemed to need “return to normal“. Michael only claimed to be Lucifer during one episode … It could have been a terribly dramatic and thrilling arc but ended up as wasted potential … Will he return in the second half of Lucifer season 5?