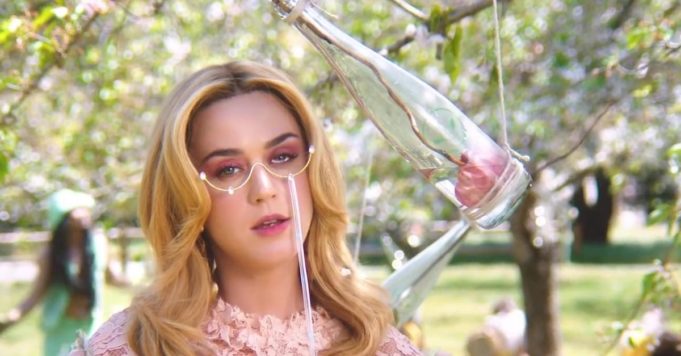 Recently we offered you to discover the top albums of the week with PLK Leto Jul Hatik … and we’re now going to look at what’s happening in the U.S. with the Billboard chart of the week. We start with the Hot100 with the top five places in the rankings which are the same as last week: “Dynamite” BTS 1st, “WAP” by Cardi B and Megan Thee Stallion 2nd, “Laugh Now Cry Later” drake ft Lil Durk 3rd, “Rockstar” by DaBaby ft Roddy Ricch 4th and “Blinding lights” from The Weeknd 5th. In the 6th century we find Harry Styles who won a place. It is followed by “Whats Poppin” who lost one and then “Mood” 24kGoldn ft iann dior which climbed four places. And finally, the 9th place is once again occupied by Jawsh 685 x Jason Derulo and 10th by Lewis Capaldi.

On the best-selling album side in the United States, Taylor Swift and “Folklore” still occupy 1st place, Pop Smoke the 2nd and Juice WRLD the 3rd. “S-M2” Metallica enters the rankings directly in 4th place. Katy Perry also enters 5th place with “Smile.” Behind her is the musical Hamilton, then the musical “My turn” of Lil Baby who lost a place and is now 7th. The same goes for Rod Wave, who is in 8th position. And we end with DaBaby who is again 9th and “B4 The Storm” Internet Money which comes in at 10th place. Until next week, know that the tracklist of the first album of 13’Organized has been unveiled and on top we will find Jul SCH Alonzo Akhenaton and many other marseille artists.