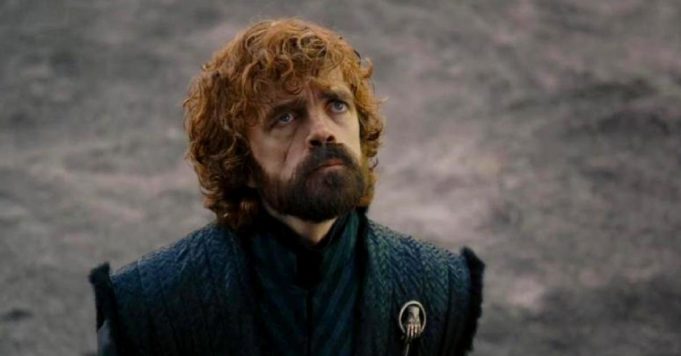 Cult character during the 8 seasons of Game of Thrones, Tyrion Lannister could have had another face.

After we told you if Maisie Williams would have wanted another ending for Arya in season 8 of Game of Thrones, this time we are talking about an actor who almost wasn’t even on the show. Although it is now difficult to imagine Tyrion Lannister as any actor other than Peter Dinklage, the latter almost refused the role for a very specific reason. “In this genre in particular, dwarves always have a precise look, so I was suspicious. Even more than suspicious, I was holed up behind a wall with barbed wire on top. Even in The Lord of the Rings there are dwarf throw jokes “.

Yes, despite its success, we don’t forget that The Lord of the Rings It also has its problematic moments and the films have not escaped a “humor” more offensive than funny. Peter Dinklage therefore wanted to make sure that by accepting a role in Game Of Thrones, it wasn’t going to become the service joke. “I really hesitated because it’s fantasy so I told David Benioff I didn’t want a long beard and pointy toe shoes. But Dan Weiss and David Benioff assured me that this character and their universe was not like that at all. They told me about the complexity of Tyrion, that he was neither good nor bad … They portrayed him really well and that’s what which made me accept the role “. A decision for which we are still grateful even a year after the end of season 8 of Game of Thrones. And so hoping to see him soon in a new role just as brilliant.