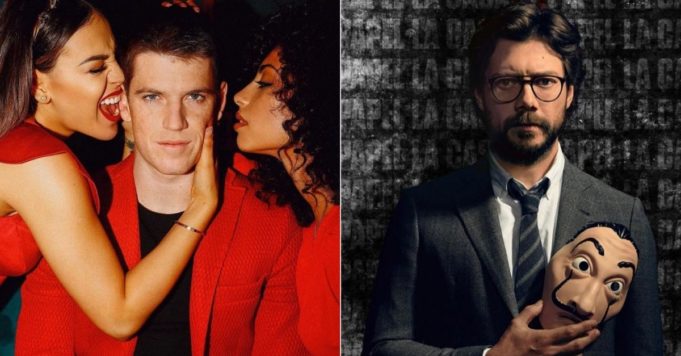 The duel was close between Elite and La Casa de Papel and it was the latter who finally won. But did Elite deserve more to win?

The competition is tightening! The 2020 Series World Cup quarter-finals are over and now it’s time to make way for the semi-finals. Of the eight series still in the running, only four remain: Lucifer, The 100, La Casa de Papel and Sex Education. And all this is thanks to your ever-so-numerous votes. Yes Lucifer, The 100 and Sex Education beat without too many problems the series against which they competed, namely The Umbrella Academy, Dynasty and Riverdale, the duel was a little closer between La Casa de Papel and Elite, the two Spanish series that hit the most on Netflix. The robber show got 56.7% of the vote whileElite got 43.5%. But did Samuel, Guzman, Lucrecia, Nadia, Carla and the others deserve more to qualify than the robbers?

The final season of Elite has been true to itself, bringing us its fair share of drama, trouble, murder and gore, suspense and steamy scenes, all not giving us a much more moving, dark and deep dimension with Ander’s cancer. But it is difficult to live up to La Casa de Papel which never ceases to surprise and impress us with its rhythmic scenario, its action scenes and its twists and turns, as well as its complex and strategic plot. . Not to mention his characters to whom we have been attached for a longer time! Elite was really unlucky to come face to face with La Casa de Papel because she deserved to advance to the semi-finals and she would surely have succeeded against other series, like Dynasty and Riverdale. But that’s the game and besides, we count on you to continue to vote every day JUST HERE.