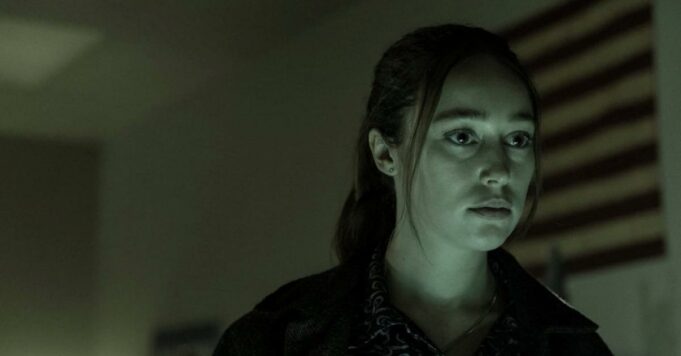 Fear The Walking Dead Season 7 Episode 8 is here and here is our verdict!

Fans of Fear The Walking Dead will be able to discover on Canal + Séries episode 8 of the zombie series. Entitled “Padre” in reference to a mysterious place, long sought by our protagonists, this episode was the opportunity to find Alicia (Alycia Debnam-Carey). The faithful of the show were then able to find out what had happened to the survivor since the end of season 6, the episode having hosted several flashbacks including alongside Will. We quickly understand that our two heroes were very close, this making the murder of the young man even more tragic in the season premiere of Fear The Walking Dead.

This alternation between past and present will offer a particularly lively episode, this also allowing to understand Alicia’s new motivations and her stubbornness. Facing Morgan, she will display a new apprehension, our heroine having had to make a complicated choice in the past. This event could ultimately impact Alicia’s decisions and make her more formidable. We see it in particular vis-à-vis his quest for Padre. Episode 8 was also an opportunity to reunite the survivor against Victor Strand. The latter had a captivating behavior in front of her, the character of Colman Domingo having revealed a much more sensitive side.

Alicia for her part, appeared much more virulent, it not being ready to forgive Victor for his previous actions. Episode 8 will therefore have brought together our three main protagonists, but also installed the new dynamic that will emerge after this mid-season. Alicia and Morgan will face Victor who, in turn, still holds Grace and Mo. Beside that, “Padre” was the opportunity to see several characters from the series, but also to learn more about the Stalkers and their leader, Arnold. The latter should represent the next antagonists in the second part of Fear The Walking Dead. Alicia and Morgan’s community is at risk of attack, given Alicia’s escape and Victor’s retaliation.

Finally, Alicia’s return in season 7 of Fear The Walking Dead appeared particularly convincing. While offering answers on the fate of the heroine but also on several details of this new salvo, episode 8 offered a convincing mid-season which should redistribute the cards, thereafter. The arrival of the Stalkers, the Victor / Morgan clash for Grace, the settling of scores of Alicia and Victor or even Sarah’s revenge to recover Wendell, are all elements that will have to be addressed in the rest of the season. We can’t wait to discover it!

Episode 8 of season 7 of Fear The Walking Dead signed Alicia’s return. In “Padre”, she will ask Morgan for help in the hope of finding this famous place. In their mission, our two heroes will cross paths with Victor Strand. Now reunited, our three protagonists promise to fight a merciless battle that should end in an interesting climax at the end of this new salvo. Answer in a few weeks with the resumption of season 7 of Fear The Walking Dead! 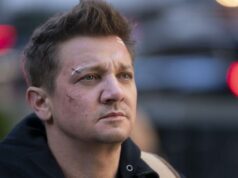