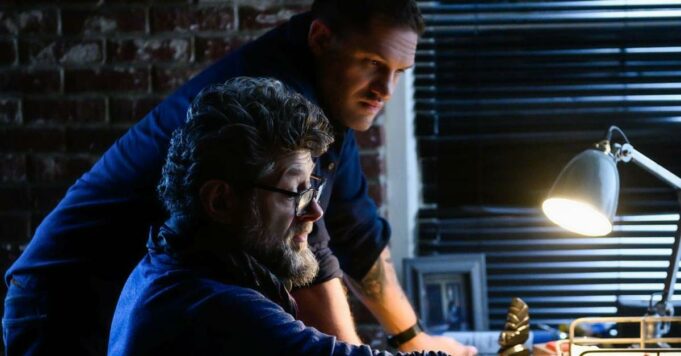 After many twists and turns, the release date of Venom 2 in the United States has finally been confirmed and even advanced thanks to Shang-Chi. Very lucky fans have also had the opportunity to discover the film in preview, during a very special screening introduced by the director. Andy Serkis and Tom Hardy, the interpreter of Eddie Brock and Venom. This is the opportunity for us – those who will have to wait until October 20 – to read the first opinions on social networks. “Complete and perfect chaos!” CarpetScenes comments. HowieBlingAEW described a second opus telling a very beautiful and human story, a sequel that goes in the right direction.

The performances of Tom Hardy and Woody Harrelson are also complimented, and the mixture between horror and humor is, again according to these first opinions, very well balanced. The first feedbacks are therefore very enthusiastic and suggest a better opus than the previous one. Hopefully, critics and the rest of the audience share the same opinion. There is also a detail mentioned almost every time in the various comments: the post-credits scene of the film. For example, Youtuber Eman Kellam wrote “In my whole life, I have never seen a movie theater react so strongly as during the post-credit scene of Venom 2. Sony gave it their all.” At the start of the shoot, Tom Hardy also asked viewers to promise to keep it a secret and not reveal what they would see at the end of the film. The mystery remains unsolved! Director Andy Serkis meanwhile admitted to being certain a crossover with Venom and Spider-Man could happen.. 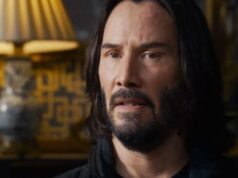 Matrix 4: Is Neo actually alive in the movie?