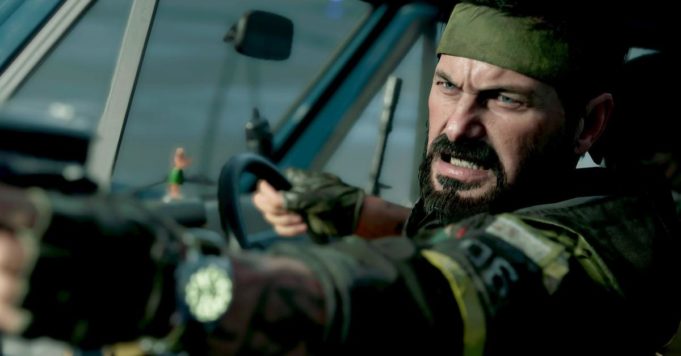 We finally got a detailed presentation of Call of Duty: Black Ops Cold War. After months of rumors, the game officially unveils its announcement trailer, release date, and a ton of info.

Call of Duty: Black Ops Cold War’s first teaser came six days earlier with historic Cold War footage released by Activision. But the real presentation of the game took place today in Call of Duty: Warzone. Set after the events of the original story, it will reunite players with agents Alex Mason, Frank Woods and Jason Hudson The single player campaign will therefore take you to the 1980s at the heart of a geopolitical conflict and facing “historical figures and difficult truths.” The presence of a classic multi and a zombie co-op mode is also confirmed. This first will invite you to participate in covert operations as an elite agent with period weapons, from small skirmishes to “global conflicts “.

Call of Duty: Black Ops Cold War will be available on November 13, 2020 on PC, PS4 and Xbox One, then on PS5 and Xbox Series X. Good news, cross-play and cross-gen are included. And your progress can easily be exported to the next-gen. Three editions will be available: the standard, the cross-gen Edition Bundle, and the Ultimate Edition. We don’t have any additional info on multiplayer yet, but it won’t be long. Finally, count on the usual post-launch content including the Battle Pass, maps and modes. Last detail, Warzone will share content with Black Ops Cold War. It is now recalled that other rumors mentioned earlier on Call of Duty: Black Ops Cold War are still awaiting confirmation.