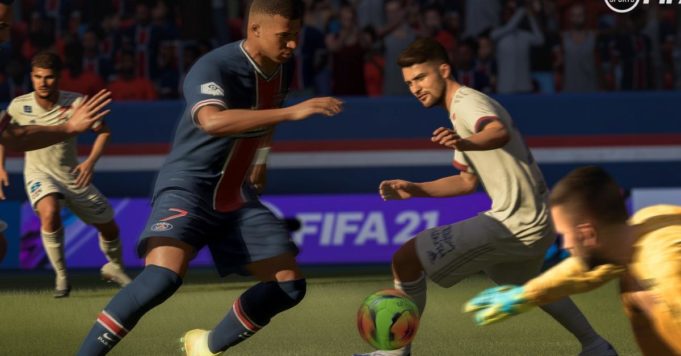 No demo this year for EA’s famous football license, but early access from October 1 for all EA Play service subscribers.

Obviously, as soon as we think of September / October in video games, there is a license that immediately comes to mind: FIFA! Every year, this is the time of year when we can expect a new demo for the game, a few weeks before its release. This year things are changing on the home side EA, since the firm has decided not to launch a demo for its football simulation. EA was able to explain the situation as follows: “instead we have chosen to dedicate the time of our development teams to provide the best gaming experience for current and next-gen consoles “. But make no mistake, the company is still planning a small consolation prize for the most arduous fans of the license who want to test the game (and discover all its new features) before its official release scheduled for the 9th. next october.

So, as long as you subscribe to the EA Play service, then you will be able to test the game from October 1, without having to wait until October 9. Early access dedicated to subscribers of its own service therefore, at the rate of 10 hours of play and to have access before everyone else to FUT 21 mode, just to get ahead of your friends! It is also recalled that players who purchase a version of FIFA 21 on PS4 or Xbox One will be able to upgrade to the improved version for free on the next-gen PS5 and Xbox Series S / X consoles. On the other hand, if you are looking to get FUT Points on FIFA 20 for less, then this offer allowing to have 2200 FUT points for about 10 € instead of 20 should interest you.