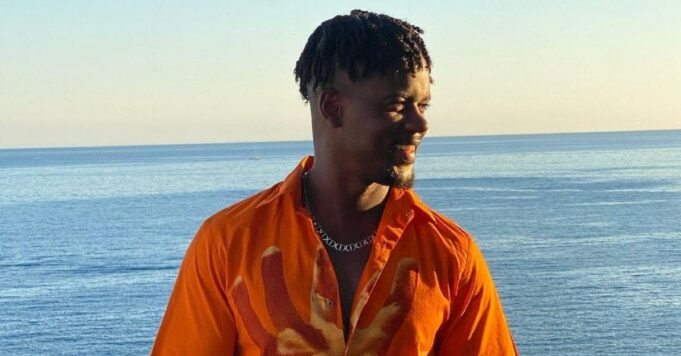 Black M goes on a “Weekend” with his family in Ibiza in the clip of his latest single. You can find it right here.

A few days ago, we told you about the new challenge that Gims has just launched to Magnum. But today, it is another member of the Sexion d’Assaut in question. Le 21 mai, Black M his EP was coming out Alpha, Pt. 1, the first part of his fourth album entitled Alpha, like his first name. At NRJ’s microphone, the rapper explained: “This album comes out in three parts, I decided to differentiate the musical styles, part 1 is very rap, urban, part 2, it is going to be urban pop, with lots of mixtures of styles and part 3 is going to be very pop”. And while waiting to be able to listen to the rest, Black M continues to promote the EP by unveiling the clip of his single “Week-end”, to discover just below.

In this video, Black M boards a plane with all his little family to the very festive city of Ibiza in Spain. The interpreter of “On my road” takes us with him for a weekend with this clip reminiscent of the old vacation movies our parents and grandparents made. Accompanied by his wife Léa Djadja, he sings on a very urban pop beat: “Just a weekend (You and me, we’re leaving) / Just a weekend (You know we need it) / Just a weekend”. A very rhythmic piece that smells of summer! And in the rest of the music news, Oboy is back soon with a new album.